The project, which is made up of several wind farms, is expected to be completed in 2023 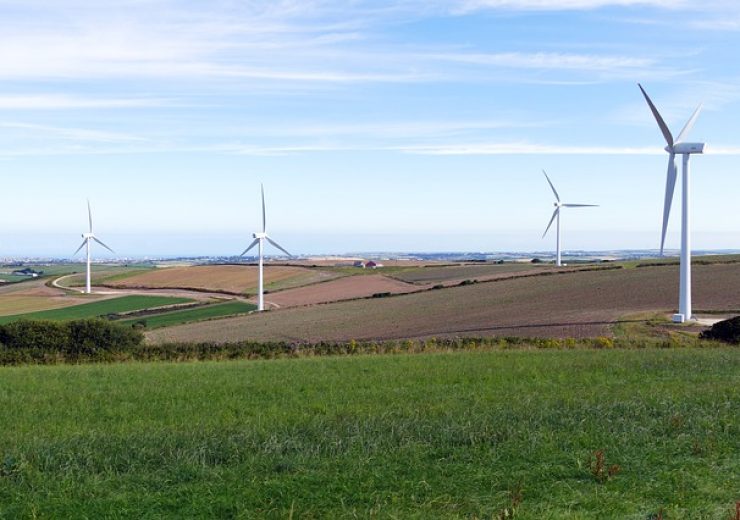 Repsol has broken ground on the 860MW Delta II wind project, which comprises 26 wind farms across the Aragon region in north-eastern Spain.

The Spanish energy company has started work on the La Cometa I and La Cometa II as part of the first construction stage. The two wind farms with a combined capacity of 60MW, are slated to begin operation in Q1 2022.

According to the company, La Cometa I will have four turbines, while La Cometa II will be equipped with 12 wind turbines.

Repsol also intends to start work on three other wind farms of the Delta II wind project this year.

The company announced plans for Delta II in March 2020. It expects the renewable project to help it transform into a net zero emissions organisation by 2050 and also strengthen its position as a significant player in low-emissions electricity producer in the Iberian Peninsula.

Expected to be completed in 2023, the Delta II wind project is projected to meet the electricity needs of nearly 800,000 homes.

The wind power it will produce will offset more than 2.6 million tonnes of CO2 emissions annually.

Repsol stated: “Its development and start-up will provide a significant boost to the socioeconomic dynamism of the region.”

Apart from Delta II, the company’s portfolio in Aragon includes the 335MW Delta wind project, which has been fully operational since March 2021. The €300m Delta wind project is made up of eight wind farms having a total of 89 wind turbines.

Repsol said that it expects to begin construction on the 175MW Pi wind project this year. The wind farm will be built between the Palencia and Valladolid provinces.

The company stated: “Repsol currently has almost 3,300 MW of total installed low-emission generation capacity. By the end of the year, the company expects to have an additional 710 MW of capacity in operation or at an advanced stage of construction.”