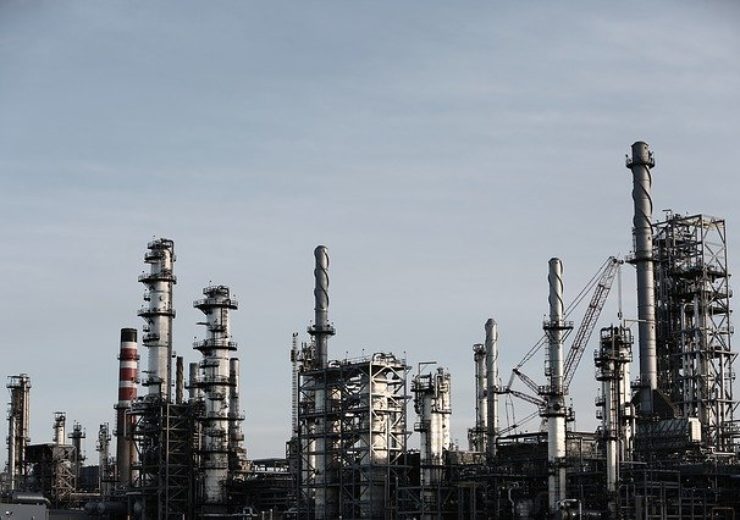 Phillips 66 and Renewable Energy have abandoned the construction of a previously announced renewable diesel plant, planned to be built in Ferndale, Washington.

The companies have initially announced the partnership 2018, aimed at building the large-scale project, which was expected to become one of the largest renewable diesel refineries on the West Coast.

Phillips 66 and Renewable Energy have discontinued their work on the 250 million gallon per year renewable diesel project, due to permitting delays and uncertainties.

Phillips 66 refining executive vice president Robert Herman said: “While we believe the Ferndale Refinery is a strategic fit for this renewable diesel project, permitting uncertainties were leading to delays and higher costs.

“Phillips 66 continues to progress its portfolio of renewable diesel projects and evaluate new opportunities to provide consumers with renewable fuels that comply with low-carbon fuel standards.”

Phillips 66 is a US-based diversified energy manufacturing and logistics company that holds a portfolio of midstream, chemicals, refining, and marketing and specialties businesses.

The companies said that Washington state, Whatcom County, local officials and other stakeholders have offered advice and support during the process.

Renewable Energy Group CEO Cynthia CJ Warner said: “Although we are disappointed in this result, REG is undeterred and continues to develop numerous opportunities to grow our renewable diesel production. We remain dedicated to positively impacting the environment and reducing the carbon intensity of transportation fuels through the application of REG’s proven technologies.”

Renewable Energy Group is a biodiesel production company established in 1996. Currently, the company is operating 14 bio-refineries and a feedstock processing facility. In 2018, it produced 502 million gallons of cleaner fuel, avoiding more than 4 million metric tonnes of carbon reduction.

However, in July last year, the company announced the closing of its New Boston, Texas biorefinery due to challenging business conditions and continued federal policy uncertainty.