The company’s Siviour Battery Anode Material project (BAM project) will use Graphite concentrates from the Siviour mining and concentrator to produce Purified Spherical Graphite (PSG), for use in lithium-ion battery anodes 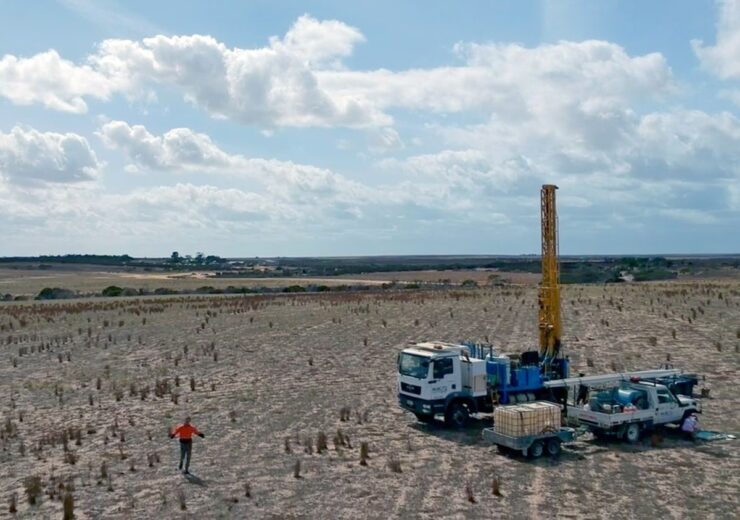 The proposed Graphite Mine and Concentrator. (Credit: Renascor Resources)

Australia-based Renascor Resources has secured the Program for Environment Protection and Rehabilitation (PEPR) approval for its proposed Siviour Graphite mine and concentrator.

The proposed mine and concentrator will be integrated with the company’s Siviour Battery Anode Material project (BAM project), located in South Australia.

BAM facility will use Graphite concentrates from the Siviour mining and concentrator to produce Purified Spherical Graphite (PSG), which will be used in lithium-ion battery anodes.

With PEPR approval in place, Renascor is allowed to process up to 1.65m tonnes per annum, which implied production of up to 150,000 tonnes of Graphite Concentrates per year.

“This approval is the culmination of extensive technical, environmental and social investigation over the last 6 years, and satisfies a fundamental condition precedent of the Australian Government’s A$185m loan facility to fund Renascor’s integrated Siviour Battery Anode Material Project.

“We are very proud that our Siviour Project has satisfied the comprehensive conditions required by the South Australian Department for Energy and Mining and we look forward to continued engagement with the local community and the State Government.

Renascor is currently carrying out multiple concurrent works at the BAM project, including the optimised BAM study, and resource expansion drilling.

Renascor is currently undertaking resource expansion drilling at the Siviour project area, focused on areas outside of the proposed mining plan as per the optimised BAM study.

The company is also advancing negotiations with anode, battery and electric vehicle manufacturers in Northeast Asia, Europe and the US, for the offtake agreements.

Furthermore, the Australian government, through Export Finance Australia (EFA), has approved a A$185m ($127m) loan to fund the development of the Siviour BAM project.

Christensen added: “The timing of the PEPR approval is especially opportune for the Siviour Project, as there is growing potential for substantial upstream bottlenecks in the graphite-anode-battery supply chain due in large part to the lengthier approval process associated with new graphite mining operations relative to rapidly growing anode capacity.

“With this important regulatory milestone now achieved, Renascor is well poised to rapidly advance through the final development stages, into construction and operation of an important new supply line for the lithium-ion battery industry.”