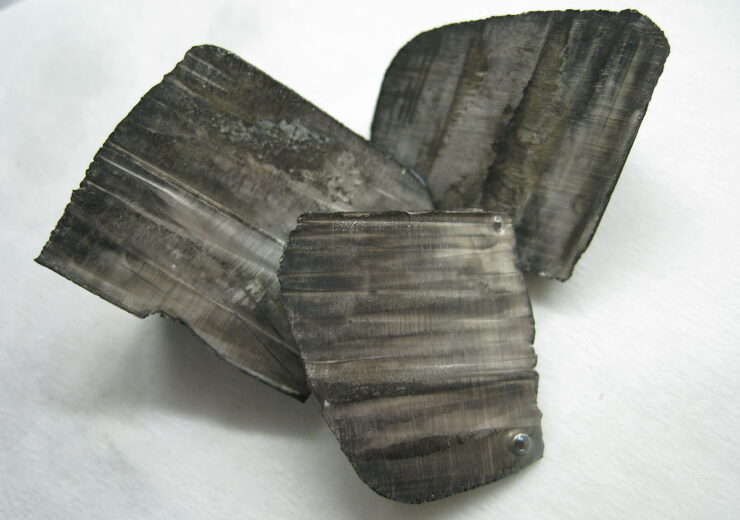 Chile’s state-owned mining firm Codelco has secured approval from local environmental regulators to move ahead with its plan to explore for lithium at the Maricunga salt flat in Atacama.

The project is operated by Minera Salar Blanco (MSB), a joint venture of Bearing Lithium with 18% interest, Lithium Power International (LPI) with 51% stake and a private Chilean company holding 31% stake.

The Maricunga lithium brine project is claimed to be Chile’s highest grade, and most advanced lithium project outside the Salar de Atacama.

Last year, MSB signed a non-binding Memorandum of Understanding (MOU) with the Codelco to form a new joint venture allowing for the development of the Maricunga Salar into a significant lithium brine producer.

The latest approval by the 10 members of the Environmental Assessment Commission of Atacama will allow the firm to explore for lithium at the Maricunga salt flat, which is claimed to be the country’s second-largest of its kind in terms of reserves.

Exploration campaign to begin from April 2021

Commencing from April 2021, the exploration campaign on Codelco’s mining property located in the salt flat will have a minimum of six months duration and an estimated maximum of 10 months in the field.

The campaign will focus concentrations of lithium dissolved in the brines of said mining properties.

The results would help Codelco in assessing if the project is environmentally and economically viable to continue with the next development stages, the firm said.

Codelco said in a press statement: “It should be remembered that the National Policy on Lithium and the Governance of the Salares, issued in 2016, requested Codelco, in conjunction with the Ministry of Mining, to evaluate the feasibility of exploiting the existing lithium in the Salar de Maricunga, through public alliances- private, considering respect and care for social, economic and environmental axes.”