Reliance will buy REC Group from China National Bluestar, as part of the company’s goal to become a net carbon zero company by 2035 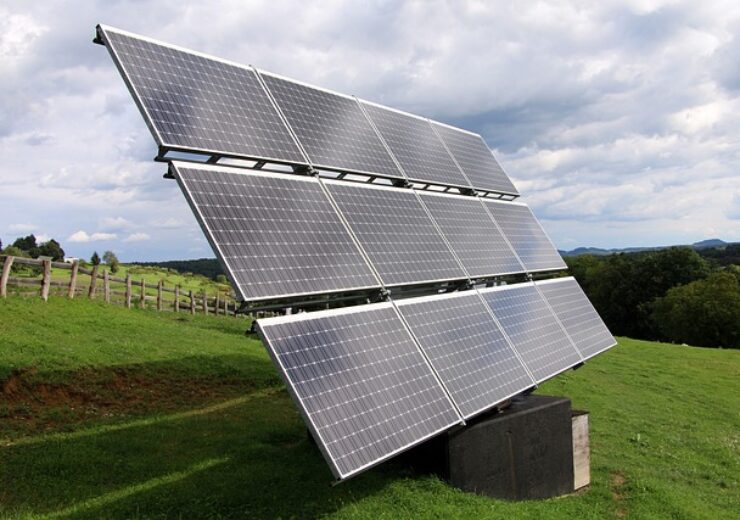 The company will acquire REC Group from its current owner China National Bluestar, as part of its goal to transform into net carbon zero company by 2035.

Established in 1996 in Oslo, Norway, REC is a solar panel brand that introduced various advanced technologies in the solar PV industry.

With the transaction, REC is allowed to rapidly boost its scale and better serve its growing customer base and end-consumers.

The company will benefit from Reliance’s strengths to expand to more than 5GW capacity in Singapore, Europe and US, within the next two to three years.

In India, Reliance intends to use the REC’s advanced solar technology in its integrated, metallic Silicon to PV Panel manufacturing giga factory at the Dhirubhai Ambani Green Energy Giga Complex in Jamnagar.

The giga complex will initially start with 4GW per annum capacity, with plans to expand to 10GW per annum.

Reliance chairman Mukesh Ambani, in a statement said: “Together with our other recent investments, Reliance is now ready to set up a global scale integrated Photovoltaic Giga factory and make India a manufacturing hub for lowest cost and highest efficiency solar panels.”

In August this year, RNESL announced its plans to invest $50m in US-based firm Ambri, as part of Reliance’s $144m investment alongside Bill Gates and Paulson & Co and others, Reuters reported.

In June, Reliance has announced INR750bn ($10.1bn) investment in clean energy initiatives over three years, to transition into a net carbon zero organisation by 2035.