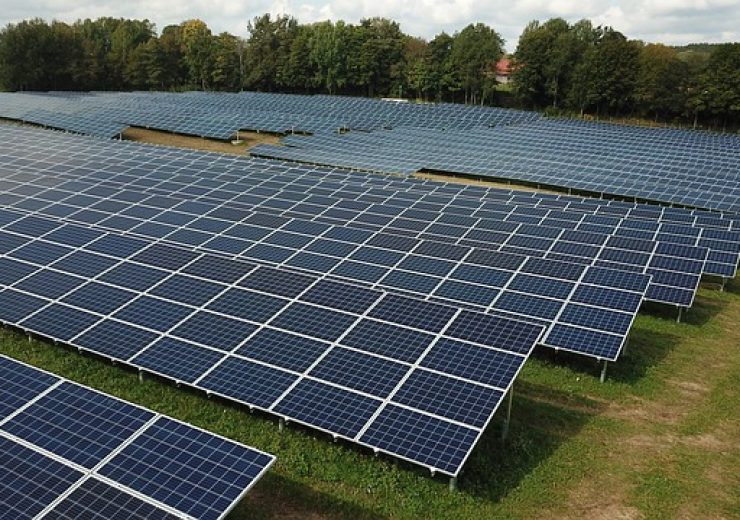 One of the clean energy initiatives of Reliance Industries will be a new giga factory for manufacturing solar modules. (Credit: Samuel Faber from Pixabay)

Indian conglomerate Reliance Industries will invest INR750bn ($10.1bn) in clean energy initiatives over three years in an effort to transition into a net carbon zero organisation by 2035.

The announcement was made by the company’s chairman Mukesh Ambani during its annual general meeting.

Ambani said that Reliance Industries has launched its new energy business, which will strive to bridge the clean energy divide in India and across the world.

The Reliance Industries chairman said: “The world is entering a new energy era, which is going to be highly disruptive. The age of fossil fuels, which powered economic growth globally for nearly three centuries, cannot continue much longer.

“The huge quantities of carbon it has emitted into the environment have endangered life on Earth.

“Our world has only one option: rapid transition to a new era of green, clean and renewable energy.”

The Indian billionaire revealed that Reliance Industries has commenced work on developing an integrated renewable energy manufacturing facility in Gujarat, India. Dubbed as the Dhirubhai Ambani Green Energy Giga Complex, the facility is being built on 5,000 acres of land in Jamnagar.

Reliance Industries has been involved in oil and gas production and refining. The company operates the Jamnagar Refinery in Gujarat, which is among the major crude oil refineries in the world.

Ambani said that the company has developed a three-part plan for its new energy business. The first of which involves construction of four giga factories.

The giga factories will be used for manufacturing and fully integrating all the key components of the clean energy ecosystem.

One of the factories will be an integrated solar photovoltaic module plant where initially raw silica will be converted to poly silicon, which will be further converted to ingot and wafers for making solar cells.

Ambani said that Reliance will establish and enable at least 100GW of solar power capacity by the end of the decade.

A second giga factory of the company will be an advanced energy storage battery factory for the storage of intermittent energy.

The third will be an electrolyser factory for the production of green hydrogen, while the fourth will be a fuel cell factory for converting hydrogen into motive and stationary power.

Ambani said that the company will invest more than INR600bn ($8.09bn) for the giga factories.

An additional INR150bn ($2.02bn) will be invested by the company in partnerships, value chain, and future technologies, including upstream and downstream sectors, said Ambani.