The Indian conglomerate will use the sodium-ion battery technology developed by the British firm at its proposed energy storage giga-factory at the Dhirubhai Ambani Green Energy Giga Complex in Jamnagar, Gujarat 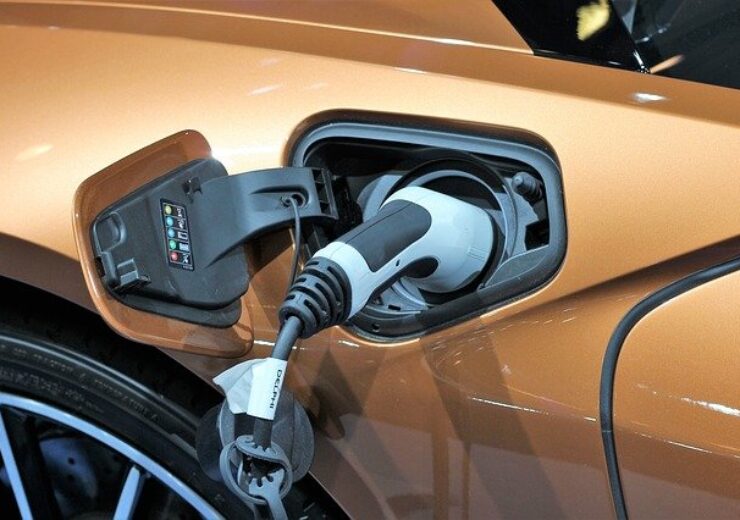 Faradion has developed a sodium-ion battery technology which can be applied in mobility, energy storage, and others. (Credit: Goran Horvat from Pixabay)

The acquisition is part of its strategy to help fast-track India’s shift to green energy and green mobility/transport.

The fully-owned subsidiary of Indian conglomerate Reliance Industries will also inject an amount of £25m in Faradion as growth capital to expedite the commercial rollout of the latter’s battery solutions.

Based in Sheffield and Oxford, Faradion has an intellectual property (IP) portfolio that is said to cover various aspects of sodium-ion technology. The company’s battery technology has use in a variety of applications such as mobility, energy storage, energy in remote locations, and backup power.

Reliance Industries chairman Mukesh Ambani said: “The sodium-ion technology developed by Faradion provides a globally leading energy storage and battery solution which is safe, sustainable, provides high energy density and is significantly cost competitive. In addition, it has wide use applications from mobility to grid scale storage and back-up power.

“Most importantly, it utilises sodium, which will secure India’s energy storage requirements for its large renewable energy and fast-growing EV charging market. We will work with Faradion management and accelerate its plans to commercialise the technology through building integrated and end-to-end giga scale manufacturing in India.”

As sodium is among the most abundantly available element, there is no dependence and use of cobalt, lithium, graphite, or copper for making batteries with the company’s technology.

According to Reliance Industries, Faradion’s technology offers the advantage of zero-volt safe transport and storage.

Reliance Industries will use Faradion’s technology at its proposed energy storage giga-factory at the Dhirubhai Ambani Green Energy GigaComplex in Jamnagar, India.

Faradion CEO James Quinn said: “Reliance is the perfect partner for supporting Faradion’s growth in the rapidly expanding Indian market and to jointly speed up the transformation of the global energy market.

“Becoming part of the Reliance group validates the incredible work our team has done in advancing sodium-ion technology. Together with Reliance, Faradion can bring British innovation to India and globally, as the world increasingly looks beyond lithium.”

Reliance New Energy Solar is part of Reliance Industries’ planned investment of over $10bn in clean energy initiatives over three years, as announced in June 2021.