RattanIndia sells 306MW of solar projects to GIP for $232m 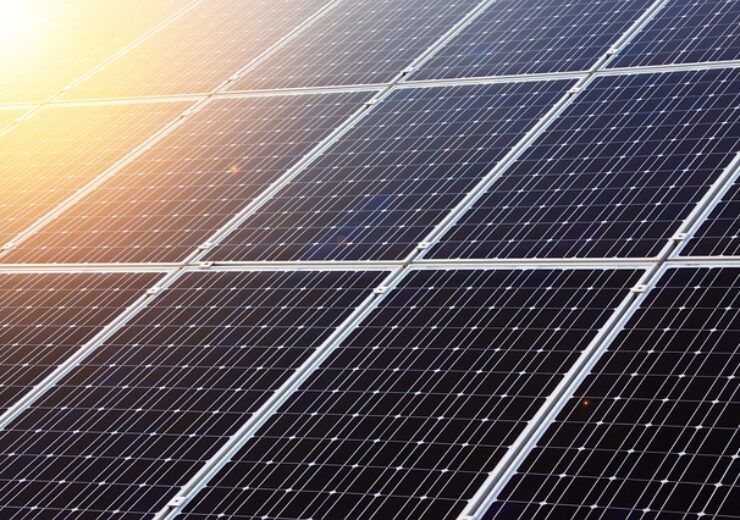 As per the terms of the deal, GIP has acquired 297MW of solar assets across Karnataka, Maharashtra, Rajasthan, and Uttar Pradesh.

Most of the power generated by the solar projects are sold to nationalised companies including NTPC and Solar Energy Corporation of India Limited (SECI) under 25-year power purchase agreements.

“This makes RattanIndia a partner of choice for high-quality international investors like GE and GIP.”

In another development, India’s solar panel manufacturer WAAREE Energies has been selected to supply more than 300MW of solar panels from an undisclosed client.

Under the contract, WAAREE will deliver 385, 390 Wp Mono PERC Solar photovoltaic modules to a solar facility in California, which is due to be commissioned in the second or third quarter of next year.

WAAREE Energies sales and marketing director Sunil Rathi said: “This order is in line with Government of India’s vision of Atmanirbhar Bharat, and shows the capabilities of Indian manufacturers to compete in the global market.”