With the farm-in agreement, Ragusa is enabled to earn initial 90% interest in five tenements, with option to increase it up to 100% 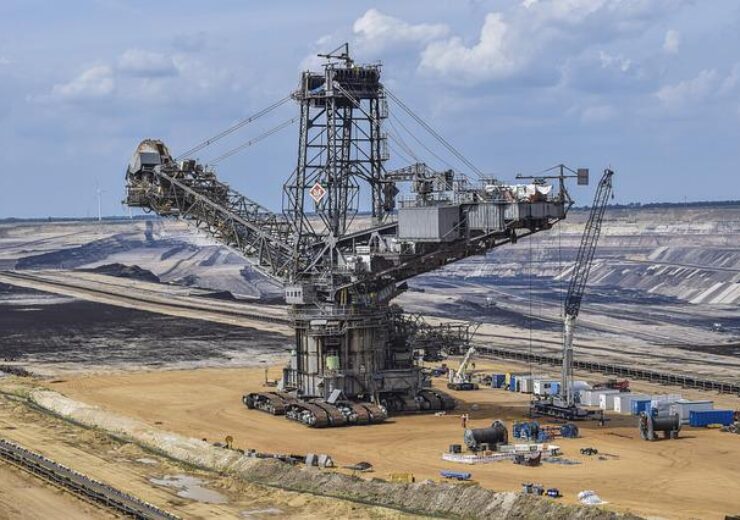 Ragusa Minerals has signed a farm-in agreement with May Drilling to obtain a 90% interest in five prospective tenements, located in Litchfield Pegmatite Belt, Northern Territory, Australia.

In addition, Ragusa will hold the right to purchase May Drilling’s remaining 10% stake in the tenements for A$500,000, and grant a 2% net smelter royalty.

May Drilling retains the rights to explore any alluvials on the tenements.

Ragusa chairperson Jerko Zuvela said: “The Company has secured extremely strategic and highly sought- after lithium prospective tenements in the centre of a well-renowned lithium district.

“This is a significant opportunity to combine Ragusa’s existing NT lithium projects to create a combined “supergroup” project area comparable to neighbours Core Lithium and Lithium Plus, and utilise our exploration and development experience to rapidly progress our NT Lithium Project in a Tier 1 jurisdiction close to major infrastructure.

“With four currently granted tenements and considerable historic works to reference, Ragusa is in a strong position to rapidly accelerate the development of our project at a time of record lithium prices and within a proven high-quality lithium district.”

May Drilling and others have previously conducted exploration at the tenements, which focussed on tin, tantalum, gold, copper, graphite, lead, zinc, uranium and lithium.

A series of geochemical studies, drilling, surface rock-chip analysis and geophysical survey data on the tenements, all showed anomalous results.

Upon completion of the farm-in period, the two companies will sign a joint venture agreement.