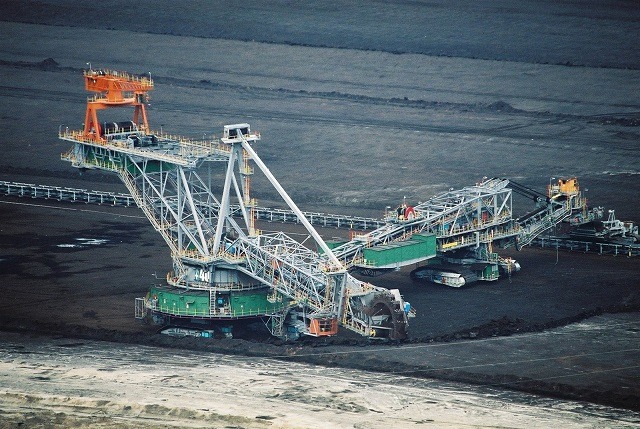 Located 40km south-east of Moranbah in the Bowen Basin, the Olive Downs coking coal project is scheduled to commence coal production for steelmaking as early as next year.

The greenfield mine will have a production capacity of up to 15 million tons of metallurgical coal per annum for almost 80 years. It is expected to create up to 500 jobs during the construction phase and up to 1,000 new jobs once operational.

The approval, which is subject to strict conditions to ensure local employment and manage potential impacts on the environment, marks a major milestone for the project which is expected to deliver significant economic benefits to the region, the firm said.

Pembroke Resources chairman and CEO Barry Tudor said: “There is no viable alternative to coking coal in the primary steel production process for the foreseeable future and Olive Downs will be a major supplier to the world’s leading steel producers and as such, will be a valuable contributor to the Queensland and Australian economy for generations.”

The A$450m first stage of the project involves production of 4.5 million tons per annum of steelmaking coal.

Tudor added: “Our focus is on workers living locally, including in the local economies of Moranbah, Nebo and Dysart and hiring locally from the surrounding towns of Central Queensland. There will be no fly-in, fly-out rosters.’’

The Dalrymple Bay Coal Terminal located at the Port of Hay Point will export the coal produced at the Olive Downs mine to key markets including Japan, South Korea, China and India.

Premier Annastacia Palaszczuk said: “The project will contribute an estimated $8 billion to the local economy and more than $10 billion to the Queensland economy.”

Pembroke Resources plans to commence construction on the mine in 2020, subject to Commonwealth Government approval.