The Queensland government has given development approval to Renewable Energy Systems’ (RES) 240MW Dulacca Wind Farm, proposed to be built in the Western Downs region of the Australian state, with an investment of A$450m ($317m). 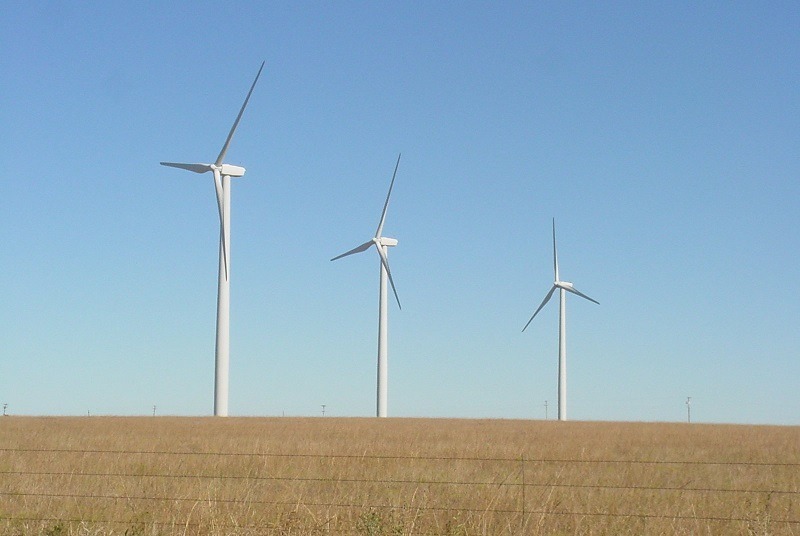 Construction of the wind farm will start in early 2020 with a target to be fully operational by 2021.

The wind project will be located on a farmland of nearly 8,000ha within the Western Downs Regional Council area, about 7km east of Dulacca and 250km north-west of Toowoomba in south-west Queensland. It will connect into a nearby existing transmission network.

RES development project manager Llion Parry said: “The wind farm development approval is a significant milestone for the project and we are excited to bring a clean energy project of this scale to the Western Downs region.

“The project will make a significant contribution to the Queensland Government’s target of reaching 50% of electricity generated from renewable energy by 2030.”

Once commissioned, the Dulacca Wind Farm is anticipated to produce enough clean energy to meet the power consumption needs of 150,000 homes.

The wind project will generate nearly 400 jobs during its construction, followed by 35 jobs for its 30-year operations.

Queensland Minister for State Development, Manufacturing, Infrastructure and Planning Cameron Dick said: “Our government is invested in strengthening regional economies. This project will help with the continued economic diversification of Dulacca, stimulating job growth during both construction and operation.”

The Dulacca Wind Farm is part of the larger Dulacca Renewable Energy Project, which will also feature a 70MW solar farm. RES is currently investigating the feasibility of the solar farm.

According to the Queensland government, the proposed solar farm will be subject to a separate development application process and is not part of the development approval granted by it for the 56 wind turbines.

The site near Dulacca has been selected for the renewable energy project by RES for having excellent exposure to the state’s wind and solar resources along with its proximity to the transmission network.