Queensland Premier Annastacia Palaszczuk announced a new 5GW hydroelectric project in the Pioneer Valley, which is expected to address half of Queensland’s entire energy needs with affordable and reliable renewable energy 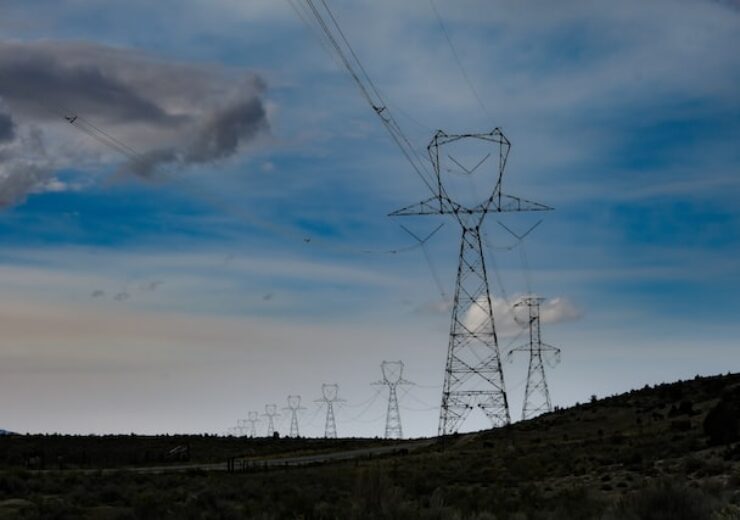 The government of Queensland has announced a new A$62bn Energy and Jobs Plan, including what is claimed to be the world’s biggest pumped hydro storage facility.

As part of the clean energy plan, Queensland Premier Annastacia Palaszczuk has announced the construction of a new 5GW hydroelectric project in the Pioneer Valley.

The Pioneer Valley hydro project is expected to address half of Queensland’s entire energy needs with affordable and reliable renewable energy.

In addition to hydro projects, the plan also includes 11.5GW of rooftop solar and 6GW of embedded batteries, with 95% of investment in regional Queensland.

The Premier said: “This plan is all about cheaper, cleaner and secure energy for Queenslanders. It is about turbo-charging new investment in new minerals, batteries and manufacturing. Renewable energy is the cheapest form of new energy.

“This plan makes Queensland the renewable energy capital of the world. It also takes real and decisive action on climate change providing the biggest commitment to renewable energy in Australia’s history.”

Under the energy and jobs plan, the Queensland government aims to achieve 70% of its energy supply from renewables by 2032, and expand it to 80% by 2035.

Two new pumped hydro projects are planned to be built at Pioneer/Burdekin and Borumba Dam by 2035.

The plan includes a new ‘Queensland SuperGrid’ which connects solar, wind, battery and hydrogen generators across the state, to add 22GW of new renewable capacity.

In addition, it aims to convert publicly owned coal-fired power stations into clean energy hubs, such that the facilities become independent of burning coal by 2035.

The process is expected to create 100,000 new jobs by 2040, and guarantee jobs for workers in the region.

“We will use cheap solar electricity during the day to pump water up the mountain to store it. Then at night, we can release the water to generate electricity. It’s like a giant battery.”