PW Power Systems has secured a turnkey contract from Zomet Energy for the construction of a 400MW power plant near Kiryat Gat, Israel. 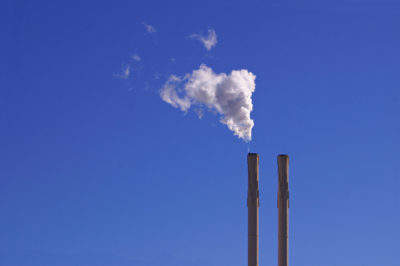 The construction of the natural gas powered plant will be handled by Energy Services, a engineering, procurement and construction (EPC) company of PW Power Systems.

Under the contract, the company will be responsible for overall plant design, balance of plant equipment, construction, commissioning, as well as a long term maintenance agreement.

PW Power Systems president and CEO Raul Pereda said: “Deployment of renewable power and discovery of significant natural gas reserves in Israel have sparked a Change in Power in the country. We are excited to be part of this transition to cleaner and healthier power generation.

“The outstanding efficiency, operational flexibility, and high power density of the FT4000 SWIFTPAC make it the ideal partner to intermittent renewable power. We look forward to showcasing our team’s turnkey capabilities in the region.”

Built upon Pratt & Whitney proven aircraft engine technology, the FT4000 SWIFTPAC is claimed to provide 70 to 140MW of power in a compact footprint designed for simple-cycle, combined-cycle, and cogeneration applications, according to the company.

Providing dependable and flexible energy, the power plant is expected to offer much needed support for Israel’s growing renewable energy sources such as solar and wind power.

Originally acquired by Mitsubishi Heavy Industries (MHI) in 2013, PWPS was functioning as a stand-alone MHPS subsidiary before the integration announcement.