Prysmian Group has secured a €125m high-voltage cable system contract for a 135km long interconnector project between the Island of Crete and mainland Greece Peloponnese region. 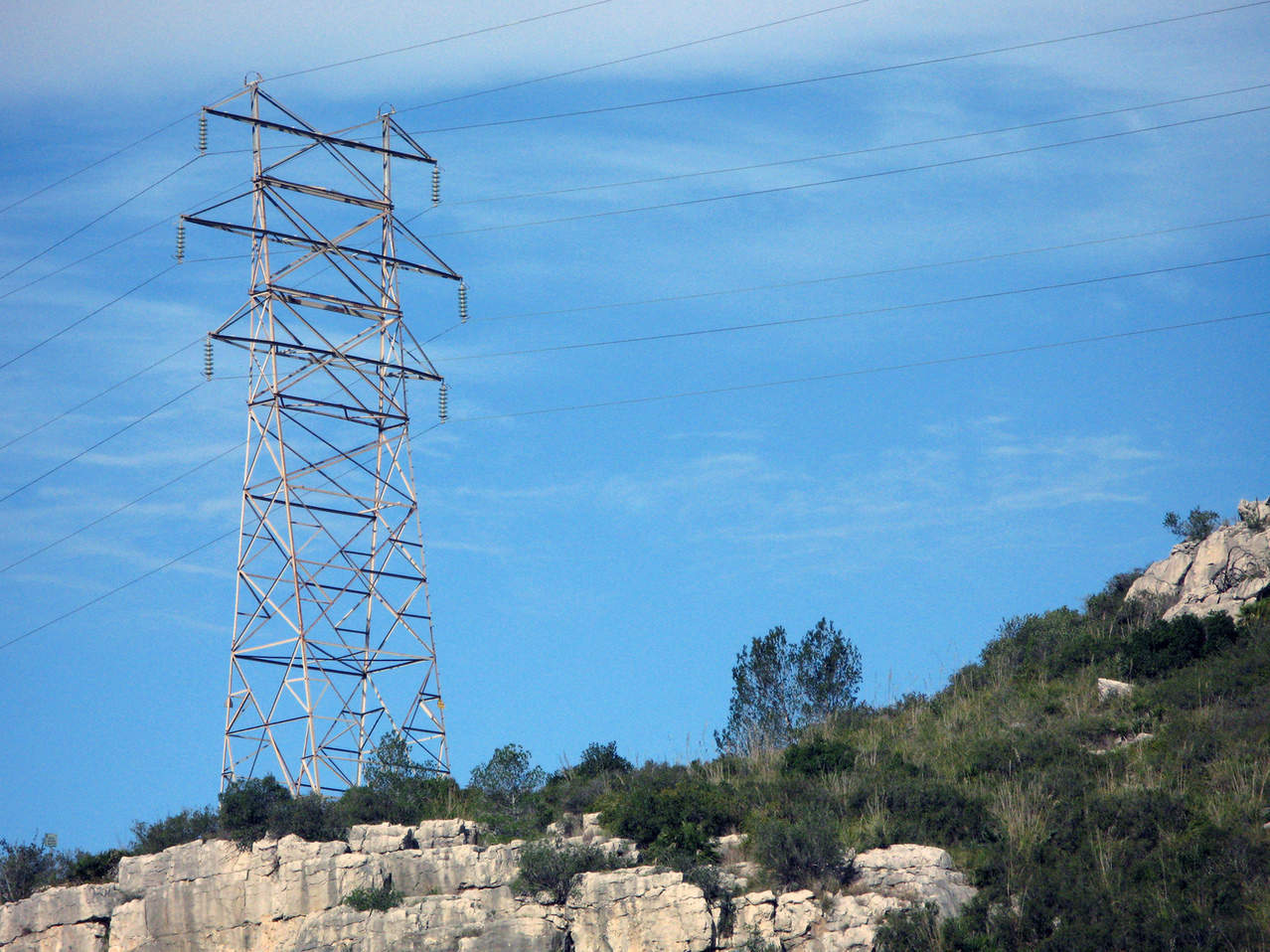 Prysmian secured the contract from Independent Power Transmission Operator (IPTO) which is the transmission system operator for Greece’s power grid.

This contract has been finalized in this year, following the customary approvals from the authorities involved.

It is the first submarine electricity interconnection between the Greek island and the mainland and involves the design, supply, installation and commissioning of an HVAC (High Voltage Alternating Current) cable system comprised of 150 kV three-core cables with XLPE insulation and double-wire armouring.

With a distance of 135km, the interconnector system is expected to reach depths of up to 950 meters.

Prysmian will produce the submarine cables at its Arco Felice (Naples) plant and will be installed at sea using the Giulio Verne vessel, which is part of the company’s fleet and is claimed to be an advanced vessel in the world. The delivery and commissioning of the project is expected to take place in 2020.

In 2014, Prysmian had secured a contract with IPTO for the submarine connection between the island of Syros (Cyclades) and the Lavrion energy transmission system, in the Greek mainland,

Prysmian said: “In the Mediterranean region, the Group has a strong track record of important submarine connections, includingItaly-Greece, Sardinia-Italian Peninsula (SA.PE.I), two interconnections between Spain and Morocco, two projects in the Balearic Islands (Iberian Peninsula-Mallorca and Ibiza-Mallorca), the Cyclades project in Greece, the Capri-Torre Annunziata and Capri-Sorrento connections in Italy and the Dardanelles link in Turkey.”

In late September, Prysmian completed the installation and commissioning of the inter-array cable system at the Wikinger offshore wind farm. The 350MW offshore wind farm is located within the West of Adlergrund cluster in the German Baltic Sea.

The contract was awarded by iberdrola, a Spanish energy company, in 2015. Cables for the Wikinger project were produced at Prysmian’s facility in Drammen, Norway.