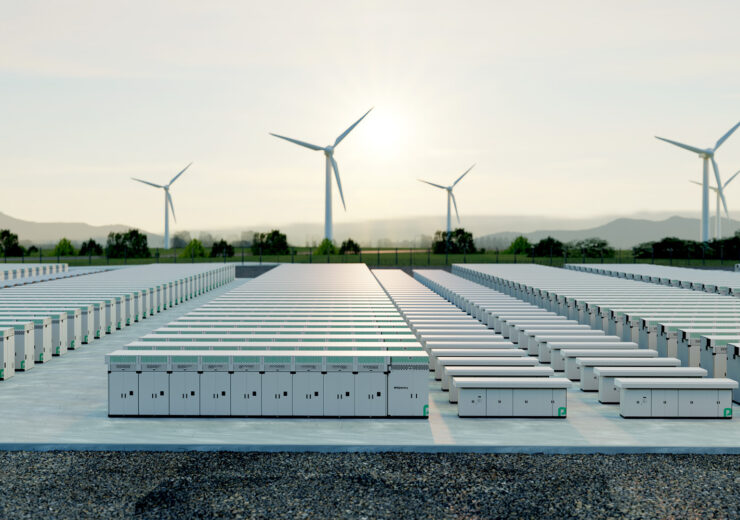 Akaysha Energy, a BlackRock-owned renewable energy company, has recently been awarded the project, after a competitive procurement process.

The NSW Government’s Energy Corporation of NSW (EnergyCo) has appointed Akaysha to develop the WSB, as part of a System Integrity Protection Scheme (SIPS).

The company will also provide a long-term service agreement (LTSA) for 20 years, to enhance the reliability, efficiency and availability of power supplied by the mega battery.

Powin CEO Geoff Brown said: “We are honoured to have been selected by Akaysha to deliver the most powerful battery in the world.

“This is a pivotal moment for the industry as we begin to replace carbon-emitting power plants, with cleaner, more efficient, and fast-responding energy storage systems.”

The proposed project will provide the New South Wales (NSW), providing Sydney, Newcastle and Wollongong with more energy, while reducing the risk of power disruptions.

The SIPS project is planned to be constructed on the site of the Munmorah Power Station, an old 1400MW coal-fired power plant located 100km north of Sydney.

Construction on the project is expected to commence in 2023 and will be completed by mid-2025.

Furthermore, the WSB is independent of the 1.7GWh supply agreement between Akaysha and Powin, announced in August this year.

“Together, Powin and EKS are one of few companies best positioned to meet the Australian grid operators’ high standards of performance as their vertically integrated platform combining the hardware and software controls allows for unparalleled response time and grid compliance.”