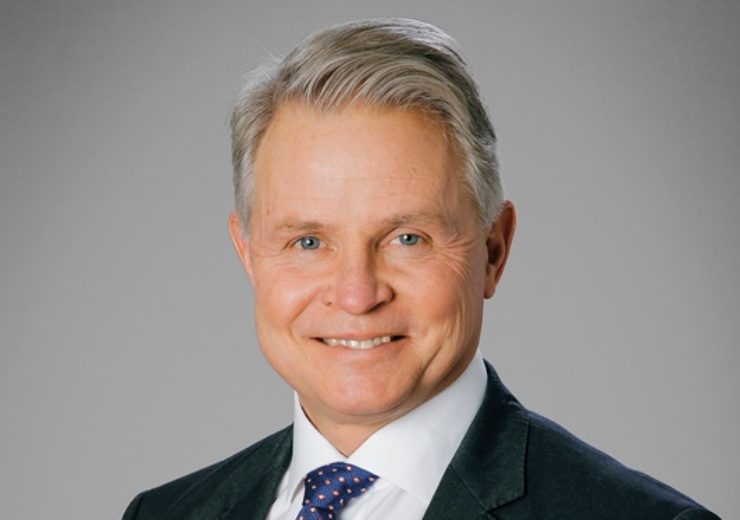 PowerCell’s Chinese subsidiary, PowerCell Fuel Cell (Shanghai) Co Ltd, has received an order for a PowerCell S2 fuel cell stack from a new Chinese customer. The order value is insignificant, but the order is the first to be received by the newly started Chinese subsidiary. The stack will be delivered to the customer in February and will be used for testing and validation of PowerCell’s fuel cell technology.

PowerCell’s Chines subsidiary PowerCell Fuel Cell Co Ltd, was established in October last year after having received all necessary approvals from the Chinese authorities. The company has an office with local employees in Shanghai and is headed by its President Yibo Zhao who has been with PowerCell since 2017.

China has over the last couple of years introduced big subsidies for vehicles that have been electrified using fuel cells and makes major efforts within the field of fuel cell technology. PowerCell’s fuel cell stack PowerCell S2 is ideally suited for the Chinese market where it has generated sales with several customers.

PowerCell S2 is the only fuel cell stack with PEM (proton exchange membrane) technology in the market that can tolerate high levels of contamination in hydrogen and can be run on both reformate hydrogen and residual hydrogen. The Chinese industry produces vast amounts of industrial residual hydrogen. Several buses equipped with the PowerCell S2 fuel cell stacks are running in daily field tests in China since last year.

“China is at the forefront of the developments within the fuel cell technology and it is essential for PowerCell to be there and to capture the opportunities presented by the Chinese efforts”, Per Wassén, CEO of PowerCell said.

StoragePowerTransmission and Distribution
Registration is disabled.