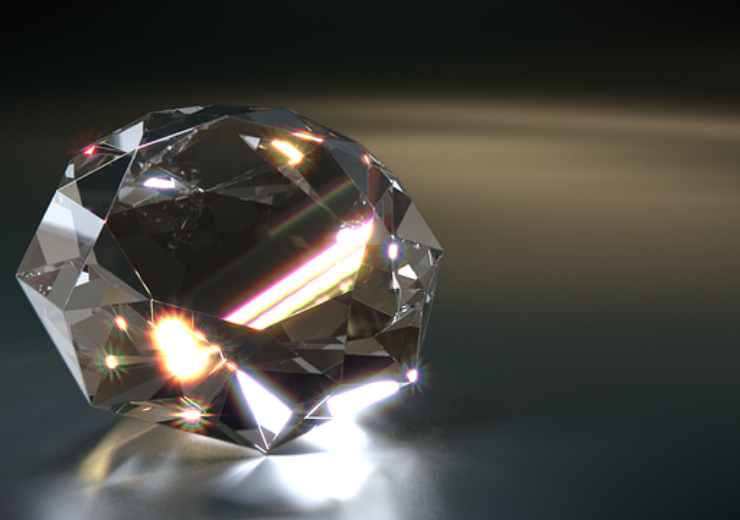 Hole KKME 1-6 is inclined at 60 degrees and has a planned down-hole target depth of 500m to the upper side of a conductive body modelled from geophysical survey data.

This second drill collar is located in the project’s Tshepo (Hope) Central Target Area, approximately 20km west-southwest of the programme’s first drill hole KKME 1-14 and along strike on the shear zone interpreted as the Molopo Farms Complex Feeder Zone.

The Tshepo (Hope) Central Target Area lies within the centre of the interpreted feeder zone inside the near-surface sub-crop of the Molopo Farms Complex in Licence PL311/2016.

An analysis of data from agricultural water boreholes in the vicinity shows that serpentinite ultramafic units can be expected directly under the Kalahari cover in this area.

We look forward to sharing further findings in due course.”

Power Metal currently has an 18.26% shareholding in Kalahari Key and has elected to earn in (“Earn-In”) to a 40% direct interest in the MFC Project by funding US$500,000 of exploration expenditure in 2020, notably the diamond drilling of selected targets (the “Drill Programme”). On completion of the Earn-In, and on the basis of the current 18.26% shareholding in Kalahari Key, Power Metal will have an effective economic interest of 50.96% in the MFC Project.