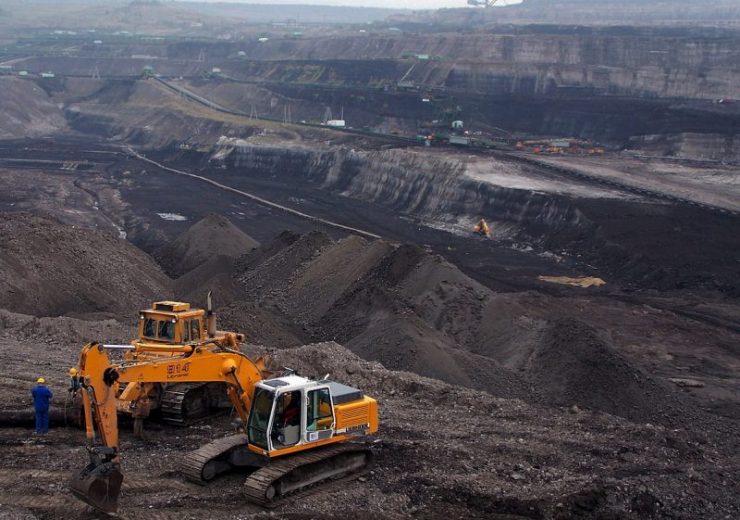 Poland’s Climate and Environment Ministry has extended the license for the Turow coal mine owned by Polska Grupa Energetyczna (PGE) to 2044.

According to Polish Climate and Environment Minister Michał Kurtyka, the decision to extend the extraction of lignite and accompanying minerals from the site conforms with the principle of rational management of the mineral deposit.

After acquiring the mine in 1947, the Polish government has extended the mining license for the project several times.

Kurtyka said: “The decision allows for the continuation of the extraction of the mineral and, consequently, for the further operation of the power plant, which ensures a few percent of the domestic demand for electricity, which at the same time means that it corresponds to the public interest.”

In order to continue mining at the Turow coal mine, PGE will have o take up certain steps, which include the construction of a cut-off screen by February 2023. As part of the steps, the company had installed a dust protection system at the site of ​​the coal bunker.

The Polish government’s decision to extend its operations at the Turow coal mine has outraged several environmental groups such as Greenpeace. Even the Czech government has been opposing Poland’s move to extend the life of the mine, which is located 20km northwest of the Czech city of Liberec.

The Czech government had also filed a lawsuit in the Court of Justice of the European Union (EU) in February 2021. The court is scheduled to give its ruling next month on whether the coal mine should be closed immediately.

Considered to be among the largest lignite reserves in the country, the Turow mine has been in production since 1904. Its previous license was to expire in March 2020 having already seen multiple extensions in the past.