Piedmont secures approval to build lithium plant in US

The permit has been granted to construct and operate its planned 22,700 ton per year lithium hydroxide chemical plant 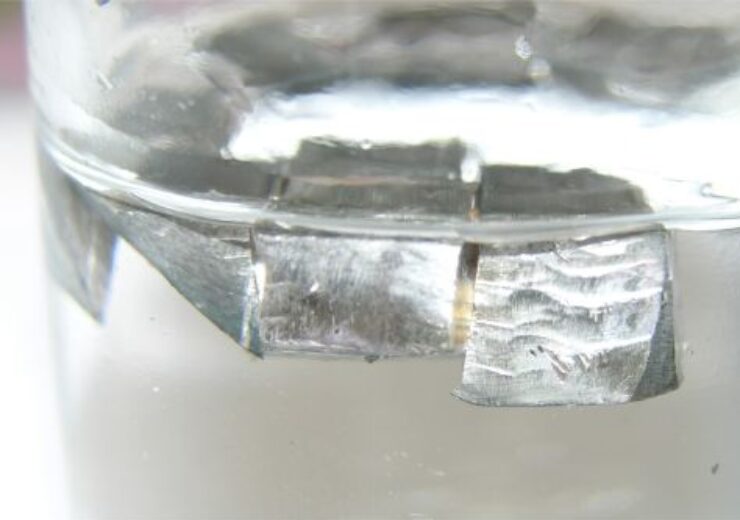 Piedmont Lithium (Piedmont), a lithium chemicals company, has announced that it has secured air permit from the North Carolina Department of Environmental Quality (NCDEQ) Division of Air Quality (DAQ), for the construction of its lithium hydroxide plant.

The permit has been granted to Piedmont to construct and operate its planned 22,700 ton per year lithium hydroxide chemical plant located in Kings Mountain, North Carolina.

Piedmont submitted the application to NCDEQ in October this year. Receipt of the permit is claimed to be a significant steps towards the development of an integrated lithium hydroxide business in the state.

Coupled with the Section 404 Standard Individual Permit received last November from the US Army Corps of Engineers for its planned concentrate operations, the company now holds all the federally-regulated permits needed for the construction of the facility.

The company plans to apply for a North Carolina State Mining Permit and to complete local rezoning processes for the project in the first half of next year.

Piedmont Lithium president and CEO Keith Phillips said: “Securing our Title V Air Permit represents a major milestone for our integrated lithium hydroxide business, and we are very pleased to have received this authorization.

“Our project is unique in being the only spodumene-to-hydroxide project in the United States, and together with our previously received federal permit for our concentrate operations now also stands out as the most advanced American lithium project.

“We are very excited about the important milestones ahead of us as we look to deliver a DFS for a fully permitted integrated project next year.”

Recently, the company has awarded definitive feasibility study (DFS) for its planned spodumene concentrate (SC6) operations in North Carolina to a team of Primero Group and Marshall Miller.

While Marshall Miller will lead quarry design activities, Primero will advance the concentrator design, infrastructure design, and be responsible for overall study management.

The DFS is expected to be completed in mid-next year.