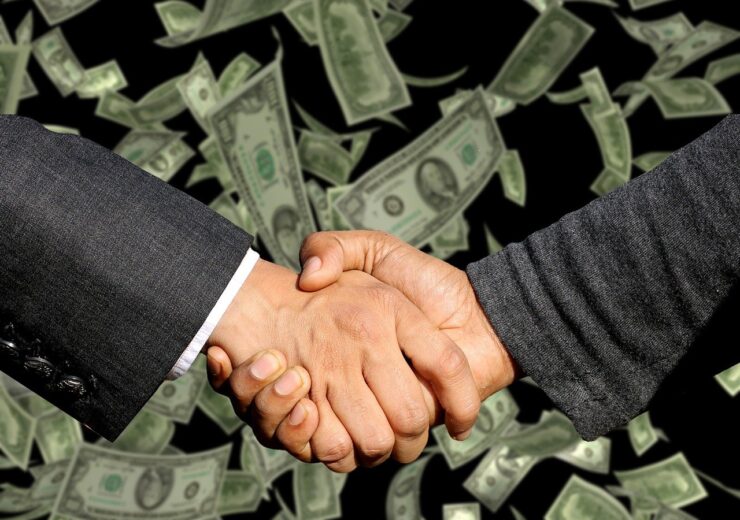 As part of the deal, Piedmont Lithium will acquire a total of 10% stake in Sayona, which has projects in Québec, Canada and Western Australia, through an initial 9.9% equity interest for nearly $3.1m and two unsecured convertible notes for $3.9m.

In addition, the company will acquire a 25% stake in Sayona Quebec for approximately $5m in cash.

Sayona’s managing director Brett Lynch said the partnership would advance the development plans of both firms in North America.

“Piedmont has shown tremendous vision in creating a base in North Carolina, a centre of lithium hydroxide production in the United States, and has secured significant supply agreements with leading EV makers.

“I am delighted to welcome Piedmont as a strategic partner. This agreement will underwrite the future of our Authier project, expedite our growth plans in Québec including our bid for North American Lithium, and enhance access to the U.S. market and investors.”

Sayona Quebec and Piedmont have also entered into a supply agreement for spodumene concentrate (SC6), under which Sayona Quebec will supply Piedmont with more than 60,000 tonnes per year (t/y) or 50% of its SC6 production at market prices during the mine’s lifetime.

Piedmont holds a 100% stake in the Piedmont lithium project, a pre-production business aiming to produce 160,000 t/y of spodumene concentrate and the manufacture of 22,700 t/y of battery quality lithium hydroxide in North Carolina, US.