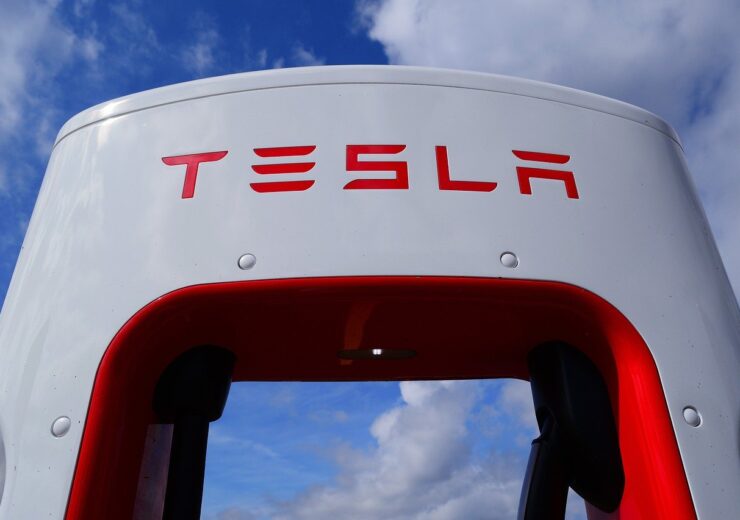 The company will supply SC6 from its North Carolina deposit.

The agreement is initially for five-years for a fixed-price from the delivery of first product and could be extended by mutual agreement for a second five-year term.

It includes fixed commitment representing about one-third of the company’s planned SC6 production of about 160,000 tonnes per annum for the five-year period along with an additional quantity to be delivered at Tesla’s option.

The sale of the SC6 is expected to cover between 10 and 20% of Piedmont’s total revenues from its proposed integrated mine-to-hydroxide project for the initial five-year term.

The agreement is also conditional upon the two companies agreeing to a start date for spodumene concentrate deliveries between July 2022 and July 2023 based on the development schedules of the companies.

Piedmont Lithium president and CEO Keith Phillips said: “We are excited to be working with Tesla, which represents the start of the first US domestic lithium supply chain and a disruption to the current value chain.

“The Agreement highlights the strategic importance of Piedmont’s unique American spodumene deposit and confirms the trend toward spodumene as the preferred feedstock for the lithium hydroxide required in high-nickel batteries.”

“We will simultaneously be advancing our plans to produce lithium hydroxide in North Carolina, using a combination of internally produced spodumene concentrate as well as material sourced from other producers around the world.”