Tesla could offer financing for the development of the mine in exchange for equity, nickel and cobalt 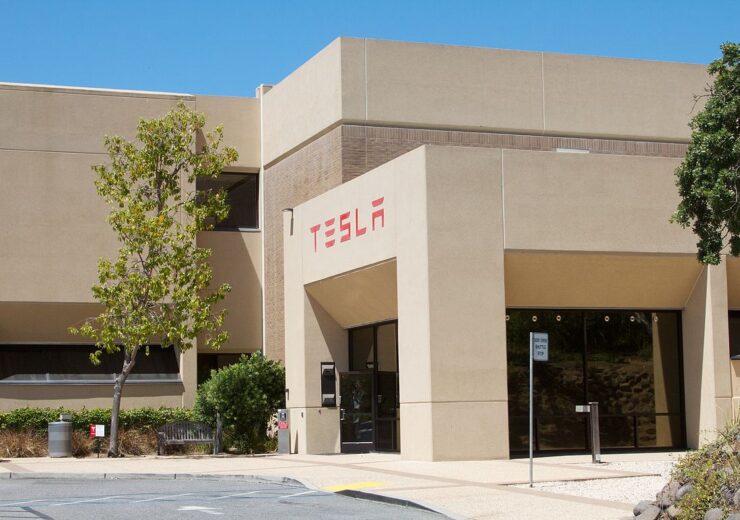 American automotive and energy company Tesla is reportedly in talks with Giga Metals, a Canadian miner, for the development of a large mine.

The mine would give the electric carmaker to procure low carbon nickel for its batteries, three sources familiar with the matter told Reuters.

Giga Metals president Martin Vydra was quoted by new agency as saying: “Giga is actively engaged, and has been for some time, with automakers regarding our ability to produce carbon neutral nickel.

“The cost of developing our project, excluding bringing hydroelectric power to the site, will be less than $1 billion.”

Giga Metals’ Turnagain mine has indicated resources of 2.36 million tonnes of nickel

The Turnagain mine in British Columbia, which is owned 100% by Giga Metals, has measured and indicated resources of 2.36 million tonnes of nickel and 141,000 tonnes of cobalt.

The nickel-cobalt mine is located 70km east of the township of Dease Lake in Northern British Columbia, Canada.

It is claimed to be among the largest undeveloped sulphide nickel projects in the world in terms of total contained nickel.

Tesla could provide financing for the development of the mine in exchange for equity, nickel and cobalt.

However, any deal with Giga Metals could be for the life of the mine of up to 40 years, Reuters added.

In July this year, Tesla and Pacific Gas and Electric Company (PG&E) have commenced construction on an 182.5MW lithium-ion battery energy storage system (BESS) at PG&E’s electric substation in Moss Landing in Monterey County in California.