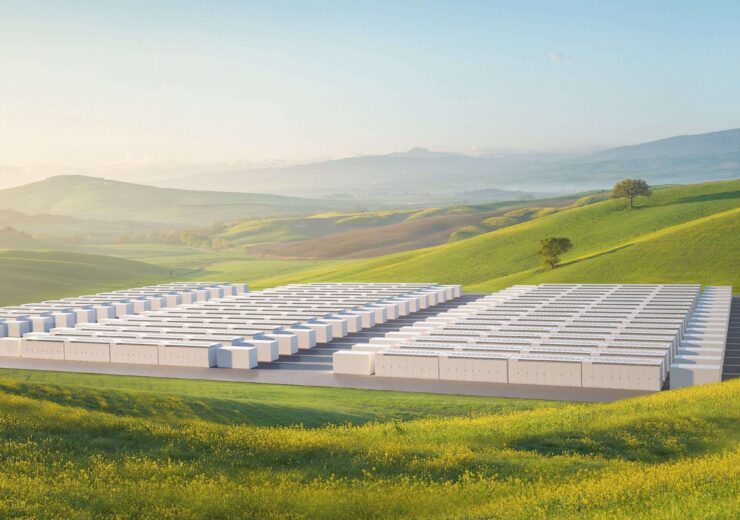 While the BESS system will be owned and operated by PG&E, it will be designed, built and maintained by both the companies. Construction on the system is expected to continue into early next year.

The utility aims to energise the system early next year and begin full operations in the second quarter of the same year.

For the BESS system, Tesla will install 256 Megapack battery units, in which each unit has batteries and power conversion equipment inside a single cabinet.

Transformers and switchgears will also be installed along with the Megapacks to be connected with the 115kV electric transmission system.

The energy storage system can dispatch up to 730WMh of energy

The system will have capacity to store and dispatch up to 730MWh of energy to the grid at a maximum rate of 182.5MW for up to four hours during peak hour periods.

The agreement between PG&E and Tesla also includes an option to scale up the system to up to six hours or 1.1GWh in total.

“It can serve as an alternative to more expensive, traditional wires solutions, resulting in lower overall costs for our customers. The scale, purpose and flexibility of the Moss Landing Megapack system make it a landmark in the development and deployment of utility-scale batteries.”

PG&E estimates that the energy storage system can help save more than $100m during the 20 years of its life time, compared to the associated energy procurements costs in the absence of the system.

It is claimed that once operational, the Moss Landing substation system will be one of the largest utility-owned lithium-ion-based BESS in the world.