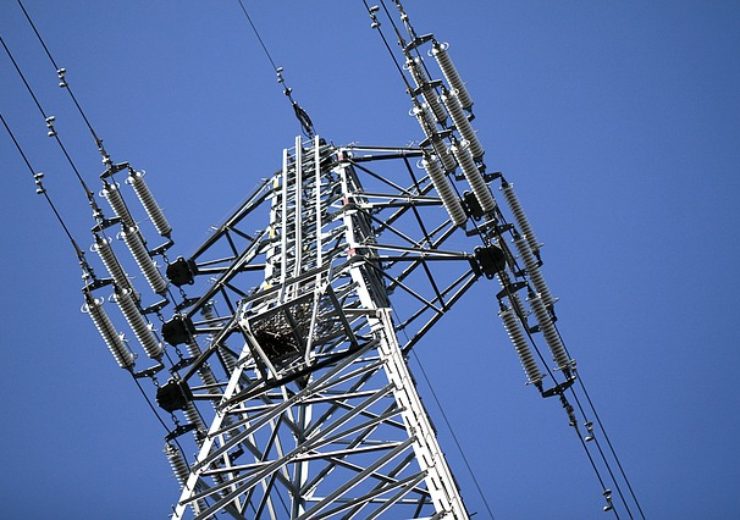 PG&E Corporation (the “Corporation”) and Pacific Gas and Electric Company (the “Utility,” together “PG&E”) announced today that PG&E has emerged from Chapter 11, successfully completing its restructuring process and implementing PG&E’s Plan of Reorganization (“Plan”) that was confirmed by the United States Bankruptcy Court on June 20, 2020.

“Today’s announcement is significant for PG&E and for the many wildfire victims who are now one step closer to getting paid. Compensating these victims fairly and quickly has been our primary goal throughout these proceedings, and I am glad to say that today we funded the Fire Victim Trust for their benefit,” said Interim Chief Executive Officer, PG&E Corporation, Bill Smith. “This is an important milestone, but our work is far from over. Our emergence from Chapter 11 marks just the beginning of PG&E’s next era—as a fundamentally improved company and the safe, reliable utility that our customers, communities and California deserve.”

PG&E’s emergence from Chapter 11 is an important milestone on several fronts:

Pursuant to the Plan—which was confirmed by the Bankruptcy Court, approved by the California Public Utilities Commission, and accepted by more than 85% of fire victims who cast votes on it—all negotiated settlements of wildfire claims have been implemented as provided in the Plan.

In accordance with the Plan, PG&E has now funded the Fire Victim Trust established to satisfy the claims of individual wildfire victims and others. The Fire Victim Trust funding schedule is as follows: $5.4 billion in cash on the Plan effective date, which was July 1, 2020; an additional $1.35 billion in cash in two installments in 2021 and 2022; PG&E Corporation common stock on the Plan effective date representing 22.19% of the outstanding common stock as of such date (subject to potential adjustments); plus certain other rights. A $700 million payment scheduled for 2022 will be accelerated if the CPUC approves the rate-neutral securitization application PG&E filed on April 30, 2020.

In addition to funding the Fire Victim Trust, PG&E has also now funded two additional wildfire settlements, paying approximately $1 billion to satisfy the wildfire claims of certain cities, counties, and other public entities, and paying an $11 billion settlement to insurance companies and other entities that paid claims by individuals and businesses related to wildfires in recent years.

New Board of Directors

As announced last month, PG&E Corporation’s newly appointed Board of Directors is now officially in place along with the Corporation’s new Interim CEO, Bill Smith, who officially took over from outgoing CEO, Bill Johnson, effective July 1, 2020. The new Board consists of 14 members, 11 of whom are new. The Board members bring substantial expertise in key areas including utility operations and management, safety and environment, risk management, customer engagement, innovation and technology, regulatory affairs (state and federal), audit and finance, corporate governance, nuclear operations and decommissioning, and human capital and executive compensation. In addition, six of the 11 new directors are from California and have made their careers in the state, gaining extensive knowledge of the communities PG&E serves and the political, social, and physical environment in which PG&E operates.

“We know that actions speak louder than words. As new Interim CEO and on behalf of PG&E’s newly appointed Board, I can assure you we are fully committed to continuing to implement comprehensive and meaningful changes to position PG&E for the long term,” said Smith.

As part of its Plan, PG&E made a series of commitments, some of which are already underway, regarding its governance, operations, and financial structure, all designed to further prioritize safety. PG&E made these commitments working with the Governor’s Office and incorporating guidance from CPUC President Batjer, which was included in the full Commission’s approval of the Plan.