Expected to begin commercial operations in the first quarter of 2024, the Rodeo Renewed project in Contra Costa County will convert raw materials like used cooking oils, greases, fats, soybean, and other vegetable oils into renewable gas, jet fuel, and diesel 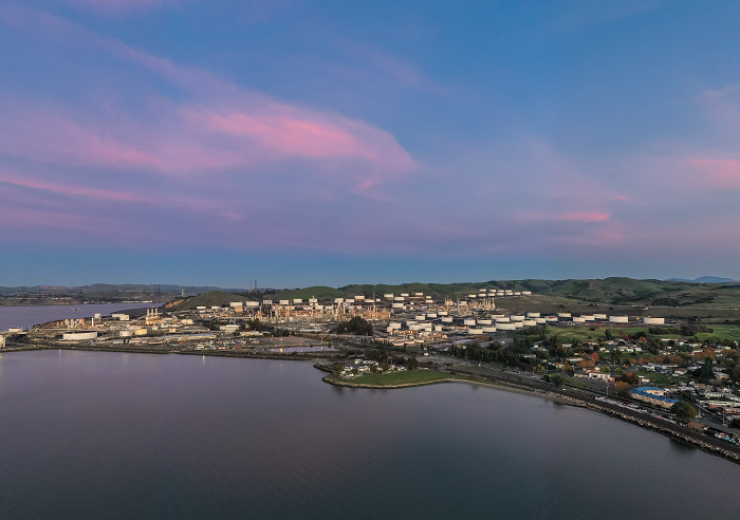 Phillips 66 has made a final investment decision (FID) on the Rodeo Renewed project, which involves converting its San Francisco refinery in Rodeo, California into a renewable fuels facility with an investment of around $850m.

The conversion project was recently approved by Contra Costa County. Phillips 66 announced its plans to take up the project in August 2020.

The US-based energy company expects to start commercial operations of the Rodeo Renewed project in Q1 2024.

Once fully operational, the Rodeo Renewed facility will use raw materials such as used cooking oils, greases, fats, soybean, and other vegetable oils to convert them into renewable gas, jet fuel, and diesel.

Initially, it will produce 800 million gallons per year of renewable transportation fuels, which will consist of renewable diesel, sustainable aviation fuel, and renewable gasoline.

Phillips 66 chairman and CEO Greg Garland said: “Rodeo Renewed stands to play a major role in helping us lower our carbon footprint as we continue to provide reliable, affordable energy.

“This is a project that will help meet growing demand for lower-carbon fuels, preserve jobs and support California in achieving its climate goals. It is a great example of how Phillips 66 is making meaningful investments in a sustainable energy future that can create long-term value for our shareholders.”

According to Phillips 66, the conversion project calls for the construction of pre-treatment units and the repurposing of existing hydrocracking units for the production of renewable fuels.

The Rodeo Renewed project will make use of its logistics infrastructure to secure renewable feedstocks from local, domestic, and international sources and deliver renewable fuels to California and other markets.

The project will generate 500 construction jobs, while saving over 650 jobs.

Production of renewable fuels at the facility is estimated to cut down lifecycle carbon emissions by nearly 65%, which is the equivalent of removing 1.4 million cars off the roads in California each year.

Besides, the Rodeo Renewed project is expected to reduce criteria pollutant emissions at the site by 55% and usage of water by 160 million gallons per annum.