The increased stake will boost the company’s net production in the oil asset from 2,385bopd to 3,850bopd 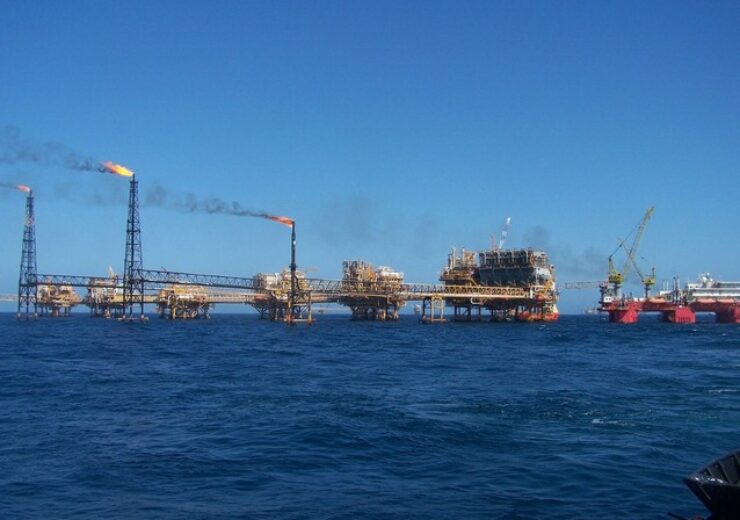 The producing PNGF Sud asset in Congo waters is made up of four oil fields. (Credit: Vee TEC from FreeImages)

PetroNor E&P has announced that it is increasing its indirect stake in the producing PNGF Sud asset offshore the Republic of Congo from 10.5% to 16.83%.

The Africa-focused oil and gas company will get the additional stake through the contingent acquisition of Symero’s stake in Hemla Africa for $18m and also due to a court ruling in Congo.

Operated by Perenco, the PNGF Sud asset is made up of four oil fields, which include Tchibouela, Tchendo, Tchibeli, and Litanzi. The offshore Congo asset has been in production since 1987.

Based on its 2020 average production, PetroNor will boost its net production in PNGF Sud asset from 2,385 barrels of oil per day (bopd) to 3,850bopd.

Symero has a stake of 29.29% in Hemla Africa. Following the completion of the deal, PetroNor will get full ownership of the latter.

On the other hand, the court ruling is related to parts of MGI International’s indirect share in PNGF Sud.

A Congo’s commercial court had ruled that MGI had breached covenants under its loan agreement with Hemla Africa.

As a result, Hemla Africa has been awarded 9,900 shares in HEPCO. This increases Hemla Africa’s share of HEPCO with 9.9%, which is equivalent to PetroNor increasing its indirect stake in PNGF Sud by 1.4% for nearly $4m.

“The opportunity to obtain a greater interest in PNGF Sud is wholly in-line with our stated growth strategy in terms of getting exposure to more economically robust cash flow and low-risk upside.”

Meanwhile, PetroNor has also announced plans to raise new equity of $50-60m. The transaction with Symero will be contingent on the completion of PetroNor’s contemplated equity financing.

The Symero deal, which is subject to shareholder approval and meeting of all preceding conditions, is anticipated to close by end of April 2021.