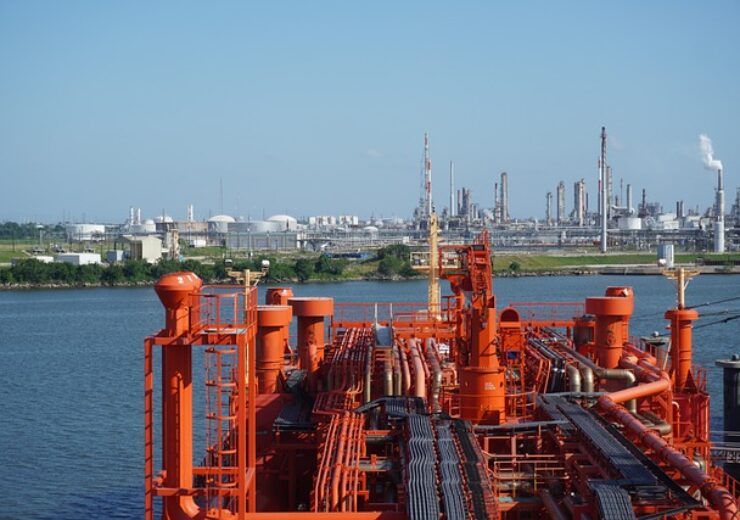 Indian oil and gas company Petronet LNG is reportedly planning to invest INR17bn ($228.7m) to construct a new jetty at its Dahej terminal in Gujarat, India.

The third jetty at Dahej terminal will be used to import ethane and propane, reported by The Times of India (TOI).

Ethane is a feedstock used to manufacture petrochemicals and produce plastics, while propane is used as cooking gas, as well as for home and water heating.

“The company recently floated a tender to initiate construction work for the project. The expansion was stuck for some time due to the Covid pandemic,” reported by the publication citing industry sources familiar with the development.

Eight firms are reportedly competing to build the jetty project.

Earlier this year, Petronet LNG is exploring plans to build a petrochemical complex in Gujarat.

Also, the company said that will expand its Dahej terminal from 17.5 million tonnes per annum (mtpa) to 20mtpa. The terminal began commercial operations in April 2004.

According to a pre-feasibility report for the new jetty project, Petronet LNG has proposed to build a 2.5km jetty considering the proposed expansion of the Dahej terminal. The new jetty will be built next to the existing second berth for unloading of LNG and transport to the storage tanks.

The company is also planning to import and unload liquid ethane and propane at the new jetty via carriers of parcel size of 100,000 cubic metres.

As per the report, the new jetty will handle 1.25mtpa of ethane initially and will be expanded to handle 2.5mtpa.

In September this year, Petronet LNG and ONGC Videsh (OVL) are reportedly started talks to acquire a stake in Russia’s Arctic LNG 2 project.