Following the introduction of gas in the plant, Coral Sul FLNG will now be ready to achieve its first LNG cargo in the second half of 2022, adding Mozambique to the LNG-producing countries 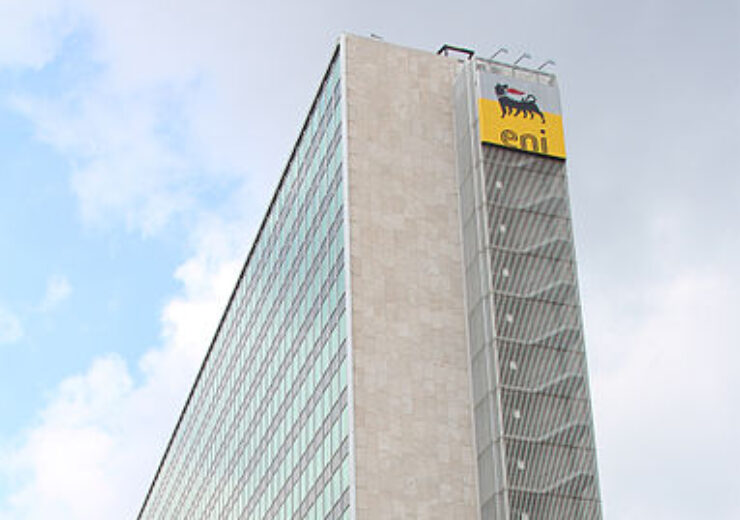 Eni, as Upstream Delegated Operator of Area 4 on behalf of its partners ExxonMobil, CNPC, GALP, KOGAS and ENH, announces that the Coral South Project has safely achieved the introduction of hydrocarbons to the Coral Sul Floating Liquefied Natural Gas (FLNG) plant from the Coral South reservoir offshore Mozambique.

Following the introduction of gas in the plant, Coral Sul FLNG will now be ready to achieve its first LNG cargo in the second half of 2022, adding Mozambique to the LNG-producing countries.

Hydrocarbons introduction comes after the safe and timely conclusion of the offshore commissioning activities. The FLNG arrived at the final operating site offshore Mozambique in early January 2022; mooring and connection to six underwater production wells were finalized in March and May 2022, respectively.

The Coral South project achieved Final Investment Decision in 2017; FLNG fabrication and construction activities started in September 2018 (Hull first steel cut), and were completed in 38 months as planned, despite the Covid-19 pandemic, with a FLNG Sail Away, from South Korea to Mozambique, on November 2021. While performing the construction activities in Korea, several significant activities were undertaken in Mozambique, with support from the Mozambican authorities, including the ultra-deep waters (2,000m wd) Drilling and Completion and Offshore Installation campaign that involved the highest technological and operational skills.

Coral-Sul FLNG has been implemented with an energy optimization approach, integrated in the design via a systematic analysis of energy efficiency improvements. These include among others, zero flaring during normal operations, use of thermal efficient aero-derivative gas turbines for refrigerant compressors and generation, use of Dry Low NOx technology to reduce NOx emission and waste heat recovery systems for the process.