Under the agreement, the Malaysian firm will own full equity and operatorship for exploring and appraising unconventional oil in the awarded concession area 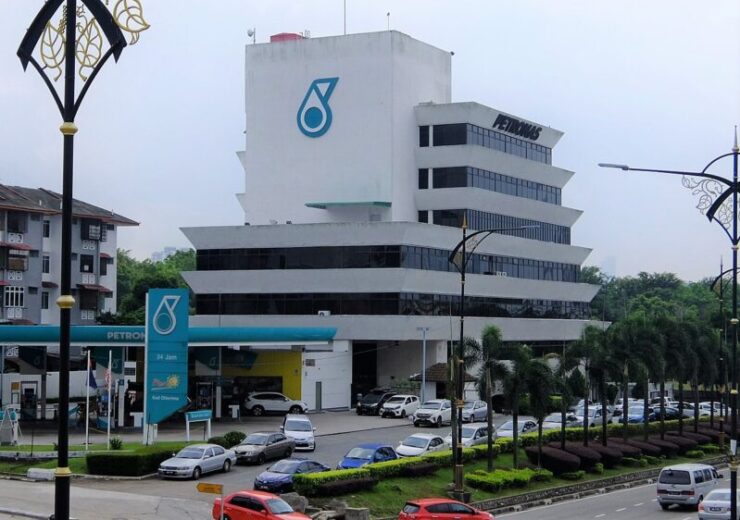 Petroliam Nasional (Petronas) and Abu Dhabi National Oil Company (ADNOC) have reached an agreement for the exploration and appraisal of Unconventional Onshore Block 1 in the UAE.

In this connection, ADNOC and Petronas Abu Dhabi, a fully-owned subsidiary of the Malaysian state-owned oil and gas company, executed a six-year deal.

The onshore block covers a concession area of 2,000km2 in the Al Dhafra region, Abu Dhabi.

Under the agreement, Petronas will own full equity and operatorship for exploring and appraising unconventional oil in the concession area.

Petronas president and group CEO Datuk Tengku Muhammad Taufik said: “This partnership bears strong testament to our deep unconventional expertise in Canada and Argentina which we developed over the last decade, and we look forward to bringing this experience to the world-class resources in Abu Dhabi.

“It will also see Petronas widen its global unconventional energy footprint to include the United Arab Emirates in its existing portfolio.”

Upon the successful completion of the appraisal phase, Petronas and ADNOC can enter a production concession in which the latter will have the option to own a 50% stake.

UAE Minister of Industry and Advanced Technology and ADNOC managing director and group CEO Sultan Ahmed Al Jaber said: “As one of the least carbon intensive oil and gas producers, ADNOC will continue to responsibly unlock value from Abu Dhabi’s vast hydrocarbon resources in a reliable and sustainable manner, to drive local economic growth and support global energy security, in line with the wise directives of the UAE’s leadership.

“As such, we have driven the de-risking of Abu Dhabi’s unconventional oil resources and look forward to building on this with PETRONAS to realise the full potential of Unconventional Onshore Block 1.”

According to UAE state news agency WAM, the companies can enter production concession for a period of 30 years. This will be effective from the first award of the concession to Petronas.

The agreement with Petronas marks the launch of the first unconventional oil concession in the Middle East.

Throughout the lifetime of the concession, the block is expected to provide scope to drive significant domestic value for the UAE.