The test assessed the pre-salt carbonate reservoirs in the well, located in a water depth of 2,183m 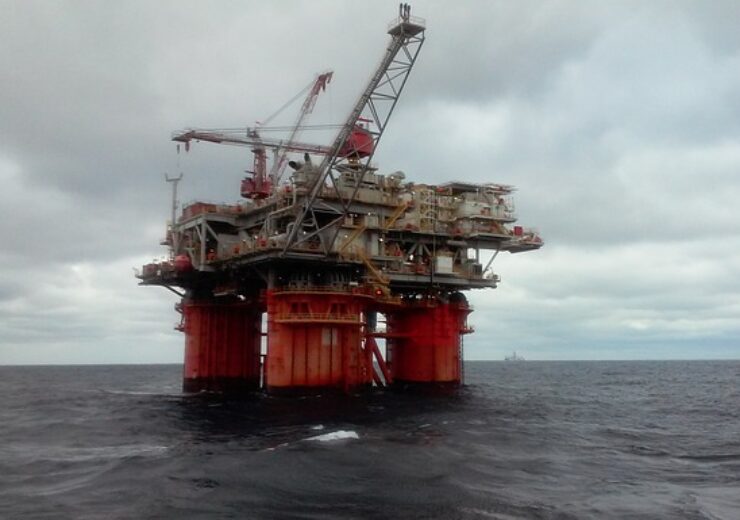 Acquired in 2001, the Block BM-S-24 concession is operated by Petrobras with ownership of 80% stake and the remaining 20% is held by Petrogal Brazil.

The test assessed the pre-salt carbonate reservoirs in the well, which is internally called Apollonia (3-BRSA-1246- RJS).

Test results confirm the potentiality of the Jupiter area

It also said that the condensed oil has a high gas-oil ratio as well as high carbon dioxide content that need application of innovative technologies for its commercial production.

The company will use the fluid samples which were collected in the test to validate the HISEP High Pressure Separation technology, developed and patented by Petrobras.

The technology separates and re-injects the reservoir rocks using the equipment which is installed at the bottom of the sea, of the CO2 existing in the oil produced.

In a qualification stage and a pilot in another area operated by Petrobras, HISEP is expected to be installed in 2024 to perform longer term tests to enable a new concept of production development.

Petrobras said: “This technological innovation has the potential to enable the Jupiter production development pilot project, as well as other projects with high gas-oil and CO2 ratio fluids, opening a new exploration and production development frontier for opportunities in Petrobras’ deep and ultra-deep water portfolio.”

Recently, Petrobras has agreed to sell its stake in 27 onshore exploration and production concessions, located in Espírito Santo, Brazil.