The Vida exploration well was drilled to a total depth of 1,890m at which it intersected 49m of net oil pay 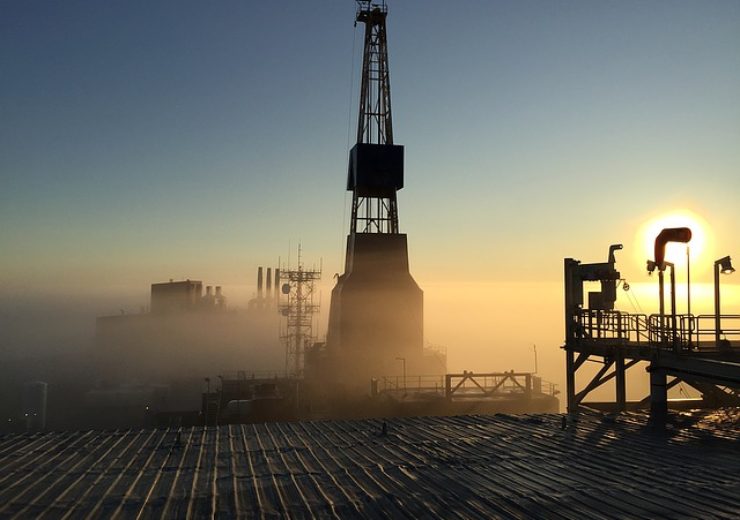 Petro-Victory Energy has made an oil discovery in the onshore part of the Espírito Santo Basin in Brazil following the drilling of the 1-VID-1-ES exploration well (Vida exploration well).

The oil discovery was made in Block ES-T-487, where the company holds a 50% stake through its subsidiary Petro-Victory Energia. The company’s partner in the onshore Brazilian block is Imetame Energia, which holds the operating stake.

According to Petro-Victory Energy, the Vida exploration well was drilled to a total depth of 1,890m at which it intersected 49m of net oil pay. The US-based oil and gas company said that the oil discovery surpassed its pre-drill forecast of 855,000 barrels of mean recoverable resource.

Vida, which targeted the prospective sandstone reservoirs in the São Mateus Formation, marks the first exploration well for Petro-Victory Energy in Brazil.

Petro-Victory Energy said that oil from the new discovery was recovered successfully to surface during fluid sampling from a sandstone reservoir at 1,600m. As per the company, preliminary observations of the oil sample indicated identical qualities to a nearby oil field.

Vida exploration well to be placed into production in Q3 2020

The Vida exploration well will be suspended and the company will examine the data from the new oil discovery for updating the recoverable oil resource and for determining an appropriate testing programme. The company also plans to procure a workover rig to carry out a detailed testing programme with a target to put the Vida well into production in the third quarter.

Petro-Victory Energy expects the new oil discovery to substantially de-risk other Cretaceous age prospects on the ES-T-487 license and its other nearby licenses, ES-T-477, ES-T-373, ES-T-354. Included in these is the company’s next well, which is the Sintonia prospect located on ES-T-441.

Petro-Victory CEO Richard Gonzalez said: “Making a significant oil discovery in our first Brazil exploration well is an excellent result for our shareholders. We will now work steadfastly to bring our Vida well online while preparation commences for the drilling of our second exploratory well, Sintonia.”