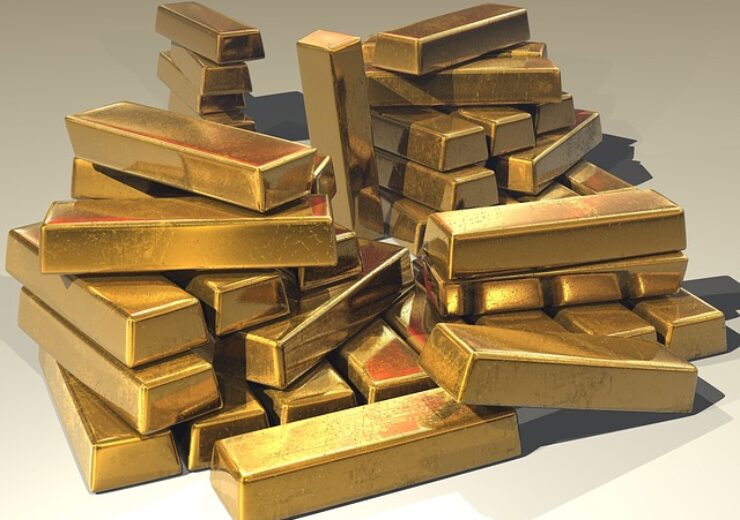 The Yaoure gold project is located in central Côte d’Ivoire, 40km from the capital Yamoussoukro.

Perseus to focus on performance tests at Yaouré project

As the construction of the Yaouré processing plant and associated infrastructure is almost complete, Perseus will now focus on performance tests and positioning to achieve commercial production.

The company is expecting to achieve both during the March quarter of 2021, when the first gold shipment from the Yaouré gold mine site is also expected to occur.

The gold miner has acquired the Yaouré project in April 2016 when it merged with Amara Mining.

Perseus CEO and managing director Jeff Quartermaine said: “Being able to successfully develop the Yaouré Gold Mine, ahead of schedule and under budget during a year in which the Covid-19 pandemic has severely disrupted many businesses around the world, is a testament to the skill, resilience and dedication of our in-house development team, technical and commercial support staff, our contractors and consultants.

“We are now looking forward to achieving our next target of increasing our production to more than 500,000 ounces of gold per year at a cash margin of not less than US$400 per ounce in FY2022.

“We will also extend our capacity to consistently produce gold at these levels for many years to come by organically increasing our Ore Reserve inventory through successful near-mine exploration programmes across our three mines.”

The Yaoure mine is estimated to produce 215,000 ounces (oz) of gold per year during the first five years of the production.

In May last year, Perseus Mining announced that its board of directors has formally approved construction of the, Yaouré Gold Mine in Côte d’Ivoire, with an estimated capital cost of $265m.