Perseus Mining announced that its board of directors has formally approved construction of the, Yaouré Gold Mine in Côte d’Ivoire, with an estimated capital cost of $265m. 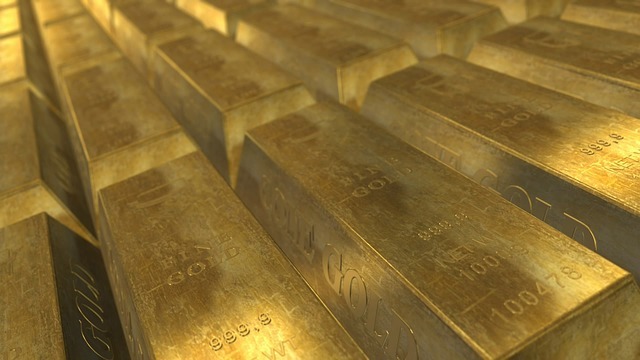 Image: Perseus Mining has secured an exploitation permit from the government of Côte d’Ivoire. Photo: Courtesy of PublicDomainPictures from Pixabay.

Perseus Mining said that the Yaouré forms the company’s third gold mine and is expected to become a large scale, low-cost gold mining operation forming an important part of Perseus’s asset portfolio for many years to come.

Perseus Mining said that its Ivorian subsidiary, Perseus Yaouré has recently secured an exploitation permit from the government of Côte d’Ivoire for .

The decision on Yaouré gold mine development follows confirmation of its development funding plan that includes a $150m revolving credit facility and $121m of existing cash and bullion.

Perseus said that the board’s decision to proceed with development is expected to take immediate effect, paving ways for the execution of the engineering and supply contracts between with the engineering company Lycopodium.

Perseus and Lycopodium have collaborated in the past, most notably on the ahead-of-time, on-budget development of Perseus’s Sissingué Gold Mine, which was commissioned in early 2018, in Côte d’Ivoire.

“With the decision announced today, we have moved one step closer to achieving this goal and in doing so, we are firmly placed on the path to achieving our stated aim of producing more than 500,000 ounces of gold at an all-in site cost of less than US$850 per ounce from multiple mines in several jurisdictions in West Africa.”

In January, a notice of award for the engineering and supply contracts was issued to Lycopodium. Under the terms of Lycopodium’s contract, first gold is due to be poured at Yaouré by 23 January 2021.

Quartermaine added: “A large amount of effort has gone into preparation and planning of the development of Yaouré and with the experience that our team developed from the successful execution of the Sissingué Mine development plan, we are confident that Yaouré will also be developed on time and on budget and in the process further establish Perseus’s reputation as a reliable and capable developer and operator of gold mines in West Africa.”