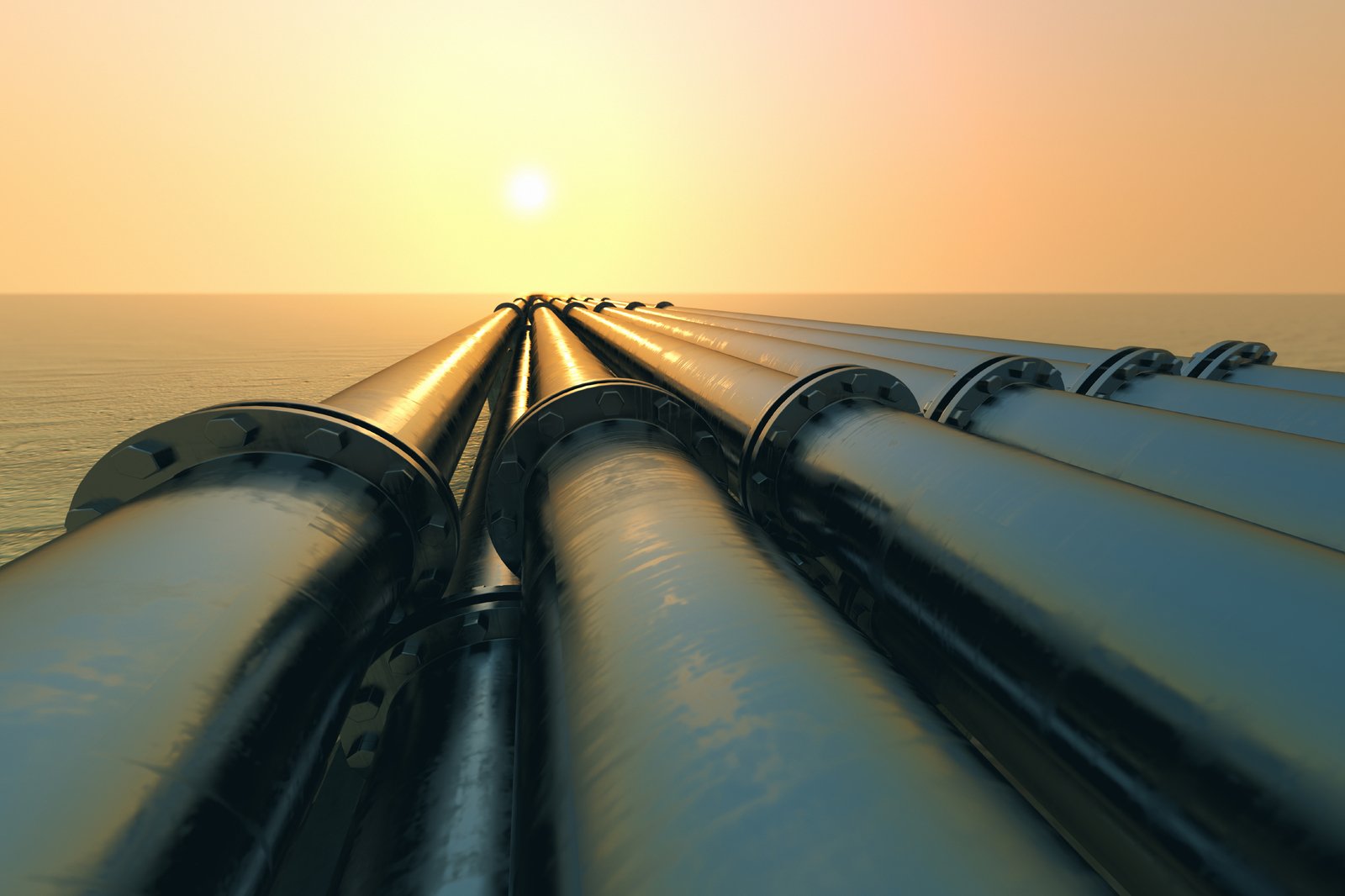 Kinder Morgan has received a favourable ruling in a Texas district court with the judge dismissing a lawsuit challenging the construction of the proposed $2bn (£1.58bn) Permian Highway Pipeline project along Texas Hill Country.

The judgment from the Travis County District court means that Kinder Morgan can move ahead with the 692km long natural gas pipeline without needing an approval from the Texas Railroad Commission for the proposed route.

Judge Lora Livingston, in her judgment, wrote: “The court finds no authority for the proposition that the legislature has granted authority to the Commission to oversee the rights granted.”

The lawsuit was filed by a group of landowners and officials in Texas seeking a block on construction of the Permian Highway Pipeline project on grounds that the Texas Railroad Commission did not seek public input nor did it appropriately supervise the routing of the gas pipeline, reported Reuters.

Kinder Morgan said that the Travis County District judgment makes sure that no single landowner can prevent critical infrastructure required for transporting the energy for heating and cooling, while generating considerable local and state revenues.

“The court’s finding validates the process established in Texas for the development of natural gas utility projects, as well as the steps we have taken to comply with that process.”

Targeted to begin operations in the fourth quarter of 2020, the 42-inch Permian Highway Pipeline is designed to deliver up to 2.1 billion cubic feet per day (Bcf/d) of natural gas sourced from the from the Permian Basin in the Waha, Texas area to the US Gulf Coast and Mexico markets.

The Permian Highway Pipeline project is being developed by Kinder Morgan subsidiary Kinder Morgan Texas Pipeline (KMTP) in partnership with Apache and EagleClaw Midstream Ventures. KMTP will be responsible for construction and operation of the natural gas pipeline.

The pipeline project is supported by EagleClaw, Apache, and ExxonMobil’s subsidiary XTO Energy among other shippers.