The £6.3bn Dos Bocas refinery project being built in the Port of Dos Bocas, Tabasco is expected to create 100,000 jobs 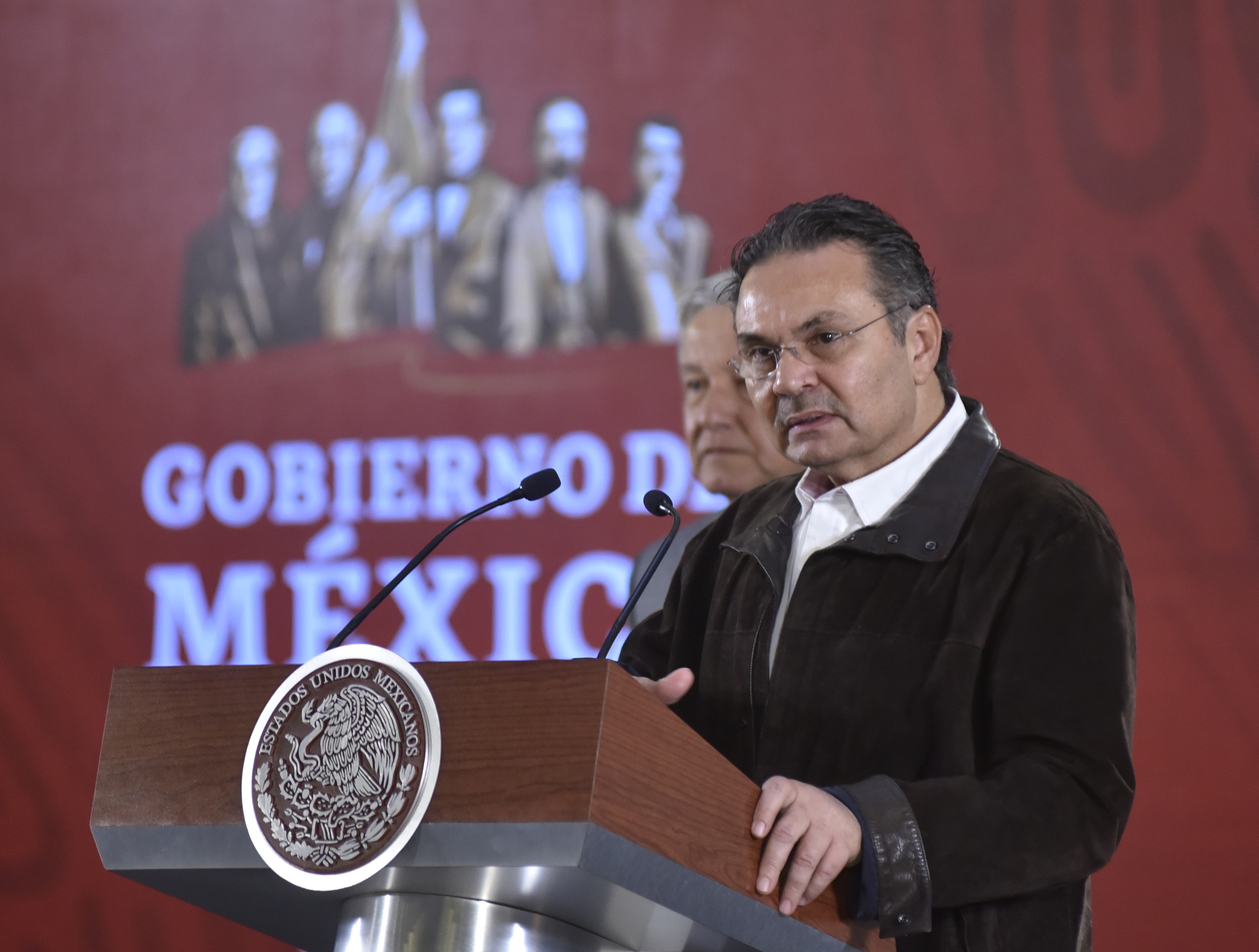 Commenting on the proposed project, Mexico President Andrés Manuel López Obrador said that the project will be an act of justice for the state of Tabasco and the South-East of Mexico, which are a source of natural and energy resources of the country.

Dos Bocas refinery slated for commissioning in May 2022

Expected to create 100,000 jobs, the Dos Bocas refinery is scheduled to enter service in May 2022.

The proposed refinery is projected to have a processing capacity of 340,000 barrels per day (bpd) of heavy crude.

Last month, during a conference, Pemex CEO Octavio Romero Oropeza said that, given that the bidding process has been declared void in adherence to the law, the President of the Republic has charged the company and the Secretariat of Energy to jointly execute the new refinery project.

Mexican President Andres Manuel Lopez Obrador stated that the tender to construct the project becomes void as the foreign firms did not meet the requirements for the tender.

Obrador said that bids submitted following a tender round, exceeded the $8bn budget estimate for the refinery while the bidders could not agree to the government’s deadline of completing the project by 2022.

As a result, the president has hand over the job of constructing the project to Pemex, under the supervision of Mexico Energy Ministry.

Obrador noted that the development of the new refinery and the modernization of the six existing refineries will allow the firm to achieve self-sufficiency in gasoline and diesel fuel production in the medium term.

Oropeza added: “This new refinery will significantly increase our national fuel offer, and the rehabilitation of the six refineries that today make up the National Refinery System, will cover the growing demand from the Mexican economy.”

“The population of the region has assimilated to oil production activities for almost half a century, so the project is being enthusiastically supported, and this reflects full social support of the new refinery.”

Lukoil concludes agreement on sale of ISAB refinery in Italy