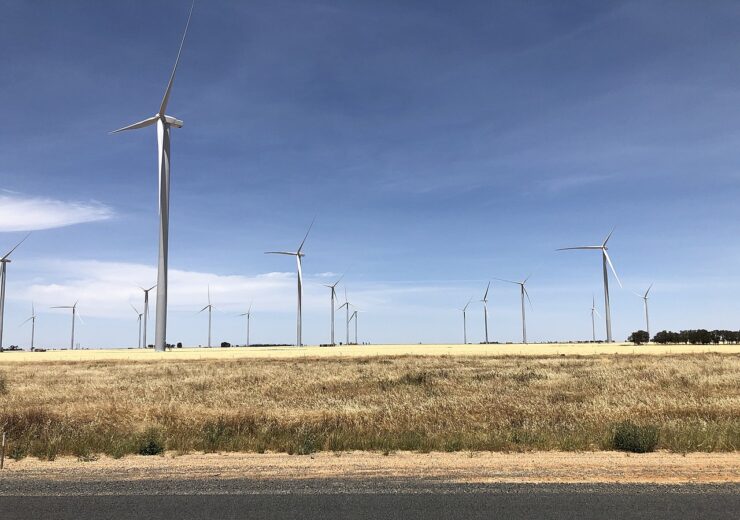 Partners Group, on behalf of its clients, has acquired the 209MW Murra Warra II wind farm located in the state of Victoria, Australia, from RES Group and Macquarie’s Green Investment Group (GIG), for A$180m ($128.4m).

Construction of the Murra Warra II wind farm will begin this month and is expected to be operational by the middle of 2022.

To be located about 30km north of Horsham, the wind farm will be powered by 38 of GE’s Cypress 5.5MW turbines with a total capacity of 209MW. The turbine installation could begin in the second half of next year.

The Murra Warra II wind farm will be sit next to the Murra Warra I project which was developed and built by RES and GIG and also acquired by Partners Group.

Once completed, the wind farm will generate enough clean energy to be supplied to 150,000 Australian homes, while helping to avoid 468,000 tonnes of carbon emissions from entering the atmosphere annually.

Partners Group managing director and private infrastructure Asia head Andrew Kwok said: “We continue to believe the Australian renewable energy sector is benefiting from a transformative trend, with a significant amount of coal-fired generation retirements expected in the coming decade.

“Investing into Murra Warra II at the construction phase and successfully delivering the project through to its operational phase is consistent with both our ‘platform expansion’ and ‘building core’ strategies in infrastructure.

“It follows our 2018 acquisition of Murra Warra I, which completed construction in early 2020 and is now a fully de-risked and operational core infrastructure asset, with long-term offtake agreements in place.”

Australian Federal Government-owned utility Snowy Hydro has agreed to buy 100% of the wind farm’s capacity under a long-term power purchase agreement (PPA). During its construction phase, over 400 jobs will be created, while investing in local businesses and services.

“The Murra Warra II project demonstrates GE’s collaborative partnership with our customers and key suppliers, understanding their needs and expectations and having a unique ability to work across the value chain in onshore wind.

“This capability underpins the confidence that our customers can have in GE’s technology and project delivery.”