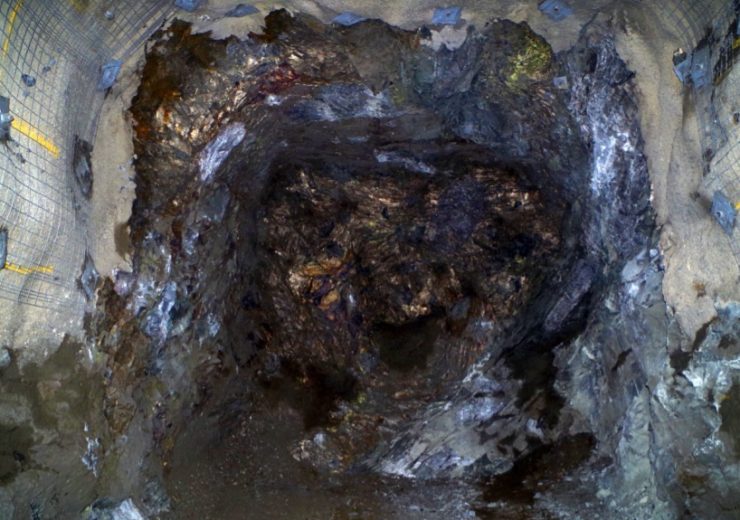 Panoramic Resources has commenced underground development and ore production at the Savannah nickel project in the Kimberley region in Western Australia.

Barminco, a subsidiary of Perenti Global, is currently carrying out mining activities at the project, under a four-year contract with Panoramic.

The contract, which is worth approximately $280m, has now been finalised for development and production works at the nickel project. A letter of intent for the contract was signed in April.

Underground miner Barminco is expected to ramp up works over the coming six months.

The company said that it was able to begin mining at the project ahead of the schedule, with the arrival of new equipment on site earlier than planned and the progress in the recruitment of both technical staff and underground operators.

Panoramic managing director and CEO Victor Rajasooriar said: “During the past two months we have built our owners team from less than 10 to more than 30, including the recruitment of senior mining engineering and geological roles which has been really heartening in a tight labour market across the sector.

“It has been fantastic to see both the Panoramic and Barminco teams quickly establish a working culture that sets up the Savannah mine for success. The teams have been working tirelessly to mobilise, commission, induct and now operate in a safe and well-planned manner.”

In April, Panoramic has sanctioned the restart of the Savannah project, nearly a year after the suspension of operations.

First concentrate shipment from Savannah is expected to take in December, following the start of ore processing.

Over an expected 12-year mine life, the project will produce nickel, copper and cobalt in concentrate from underground ore sources.

The project has a five-year nickel and copper concentrate offtake deal with Trafigura Group.