Pandion Energy to sell its 20% share in the Duva field

Duva field is planned to be developed as a subsea tie-back to the nearby Gjøa platform, and the first production is expected in late 2020 or early 2021 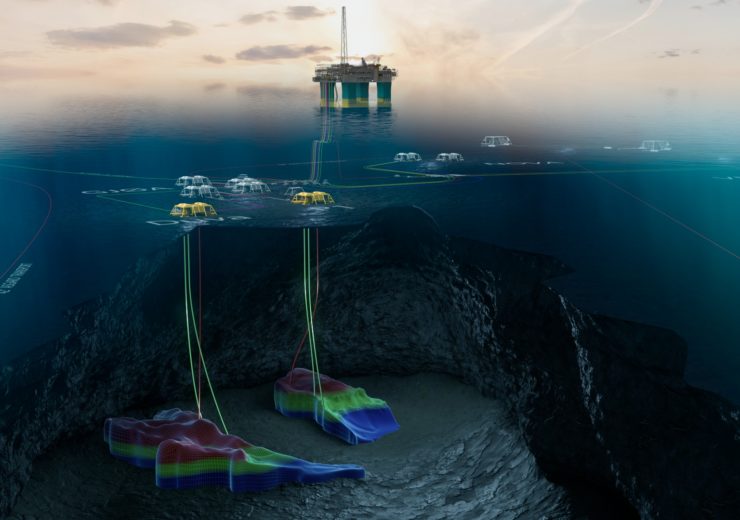 Image: Pandion Energy will sell its 20% share in the Duva field. Photo: Courtesy of Neptune Energy.

Pandion Energy, a Norwegian full-cycle oil and gas company, has agreed to divest its 20% share in the Duva field to PGNiG Upstream Norway and Solveig Gas Norway.

Pandion Energy CEO Jan Christian Ellefsen said: “Duva was the first discovery in our portfolio after forming Pandion Energy almost three years ago. We are pleased with the significant value created to date, having participated since the field was discovered through to development.

“Our engagement in Duva represents the core of our strategy – to add value to high quality assets and mature them up the development curve – in this case with more than a 50% increase in recoverable resources since the initial discovery. With this sale, we will crystallize some of the value created in our portfolio to date, further strengthening Pandion Energy’s capacity to act on future opportunities.”

Discovered in the autumn of 2016, Duva oil and gas field is located in the Norwegian sector of the North Sea at a water depth of 360m.

The company said that within three years after discovery, in June 2019, the Norwegian authorities have approved the Neptune Energy’s plan for development and operation (PDO) for the field.

Duva field is planned to be developed as a subsea tie-back to the nearby Gjøa platform, and the first production is expected in late 2020 or early 2021.

Pandion said that the completion of the transactions is subject to the fulfilment of customary conditions, including approval by the Norwegian Ministry of Petroleum and Energy.

Ellefsen said: “We remain deeply committed to the Norwegian Continental Shelf and look forward to continuing to create value in our remaining portfolio and investing in new attractive opportunities on the shelf.”