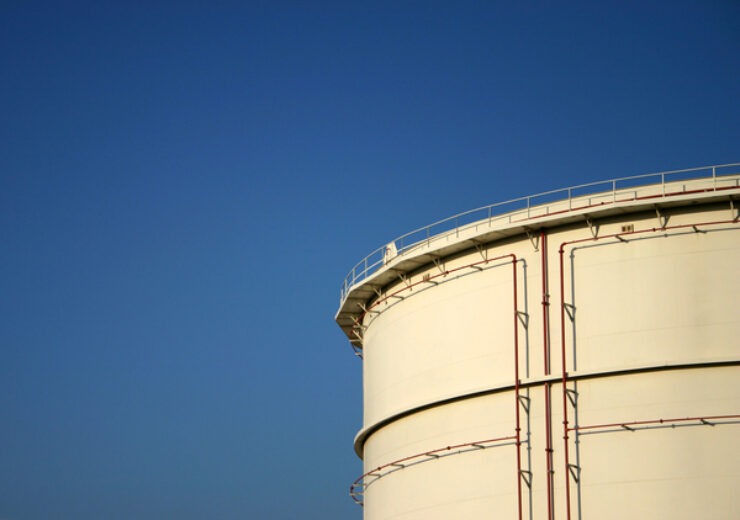 The new LNG terminal will come up at Pulau Asam. (Credit: Carlo San from FreeImages)

The company is currently undertaking a feasibility study on the construction of the LNG terminal, an executive of the business group told Reuters.

Panbil Group executive director Patrick Aritonang told the news agency that the terminal is estimated to cost $600m to $800m.

Located at nearly 33km away from Singapore’s oil and gas hub Jurong, the new LNG terminal will come up at Pulau Asam.

Funded by the US Trade and Development Agency (USTDA), the feasibility study will make as assessment on the regasification capacity of the terminal.

Aritonang said that the study will also examine “the economics” of constructing a 55km pipeline to deliver gas to PT Trans Gas Indonesia (PGI).

The feasibility study is anticipated to be concluded by the end of this year.

In July, the USTDA awarded a grant to PT Nusatama Properta Panbil for a feasibility study to evaluate the development of a LNG receiving terminal, as well as storage and transshipment facilities on Asam Island.

The study is a project of USTDA’s US Gas Infrastructure Exports Initiative and the Administration’s Asia Enhancing Development and Growth through Energy (Asia EDGE).

The LNG terminal is expected to have a storage capacity of up to 170,000m3

The proposed terminal is expected to have a capacity to store up to 170,000m3 of gas, which will be available for refuelling ships.

Aritonang was quoted by the news agency as saying: “We wanted to propose certain options to accommodate our energy security.”