Pan American expects to get approval for Navidad silver project 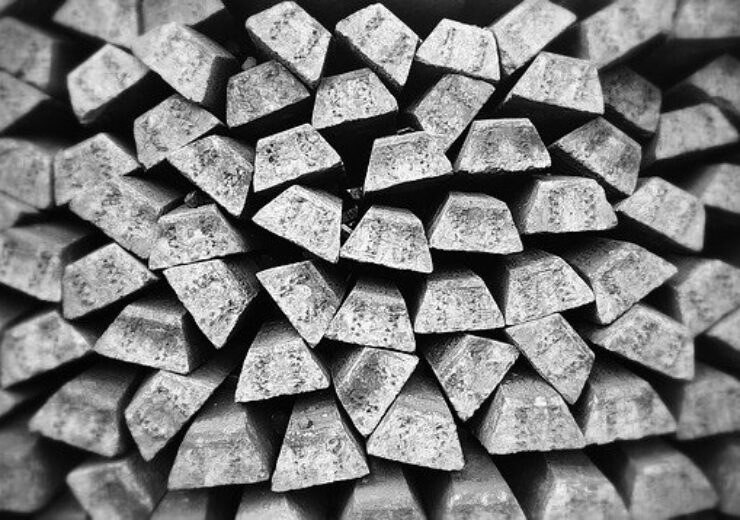 Pan American Silver expects to execute the Navidad silver project following the modification of a mining law in an Argentine province. (Credit: tookapic from Pixabay)

Pan American Silver expects to get approval for its long-awaited Navidad silver project in Argentina, following the modification to a provincial mining law.

Earlier this week, the legislature of the Chubut province approved a legislative bill that would change the mining law to allow permitting of open pit mining in certain zones in the Gastre and Telsen departments. The zones are defined by a land use sensitivity map.

The bill would need executive approval and official publication prior to becoming a law in the province.

Pan American Silver owns 100% of the Navidad silver project. The company gained access to the project in 2010, following its acquisition of Aquiline Resources.

In 2003, Chubut had passed Law 5001 under which open pit mining as well as the use of cyanide in mineral processing throughout the province were prohibited. This had effectively stopped the development of the Navidad silver project.

The project is located in the north central part of the province. It is made up of eight individual mineral deposits in three separate mineralised trends, namely Navidad, Esperanza, and Argenta.

Various deposits of silver, lead, zinc and copper minerals are said to have been identified at the trends.

According to Pan American Silver, the project is located within the designated zone that would possibly allow permitting of open pit mining under the modified law.

The Canadian miner added that Navidad and any other mining project will have to go through applicable review processes and seek permit under provincial laws.

The company stated: “Pan American Silver believes that properly permitted and regulated mining activity with sustainable mining practices, both environmental and social, can benefit the people of Chubut. Pan American Silver will continue to evaluate the potential development of Navidad.”

Pan American Silver expects to engage in talks with relevant communities and study the permitting requirements, timelines, as well as capital investment for taking up the project.

As per estimates by the company in 2010, the initial capital of the Navidad silver project was $759.7m, while the sustaining capital was $161m over the life of the operation.