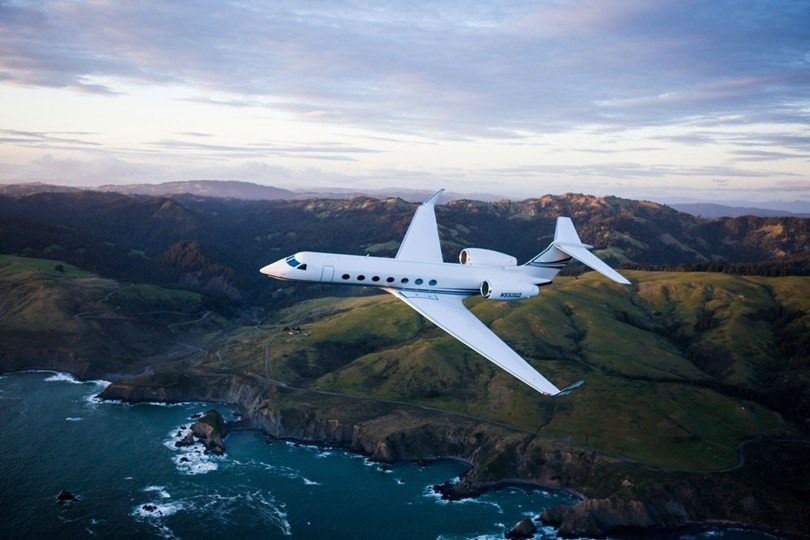 The customer, a U.S.-based multinational corporation, purchased 20,000 pounds of SAJF from Gulfstream’s Long Beach, California, facility for its Gulfstream G550.

“This sale is a direct result of our efforts to increase the visibility and availability of sustainable alternative jet fuel for our customers,” said Mark Burns, president, Gulfstream Aerospace Corp. “We are committed to helping promote increased use of SAJF throughout the industry. We’ve been using the fuel since 2016 with our corporate, demonstration and Flight Test fleets, and we’re now proud to offer it to operators as well. We look forward to the day this fuel is commonplace in our industry and we are all doing our part to reduce emissions worldwide.”

Gulfstream announced at a recent SAJF event, Business Jets Fuel Green: A Step Toward Sustainability, at California’s Van Nuys Airport, that it would offer SAJF this year to customers using its Long Beach facility. The SAJF is available earlier than expected. Also, Gulfstream will start using it on large-cabin aircraft completions flights departing from Long Beach Airport.

Gulfstream has used a 30/70 blend of low-carbon, drop-in SAJF and Jet-A in operations at its Savannah headquarters since 2012. California-based World Energy, which has a refinery approximately 10 miles from Long Beach Airport, produces the SAJF Gulfstream uses.

The Federal Aviation Administration has confirmed SAJF is safe to use. SAJF meets the same fuel specifications as conventional Jet-A and offers equivalent performance. Each gallon of SAJF burned achieves more than a 50 percent reduction in greenhouse gas emissions, relative to petroleum-based jet fuel, on a life cycle basis.

Gulfstream’s sustainability strategy helps support the business aviation industry goals established by the National Business Aviation Association, the General Aviation Manufacturers Association and the International Business Aviation Council. In addition to the goal of carbon-neutral growth by 2020, the industry-wide targets include an improvement in fuel-efficiency and reduction in total carbon dioxide emissions.