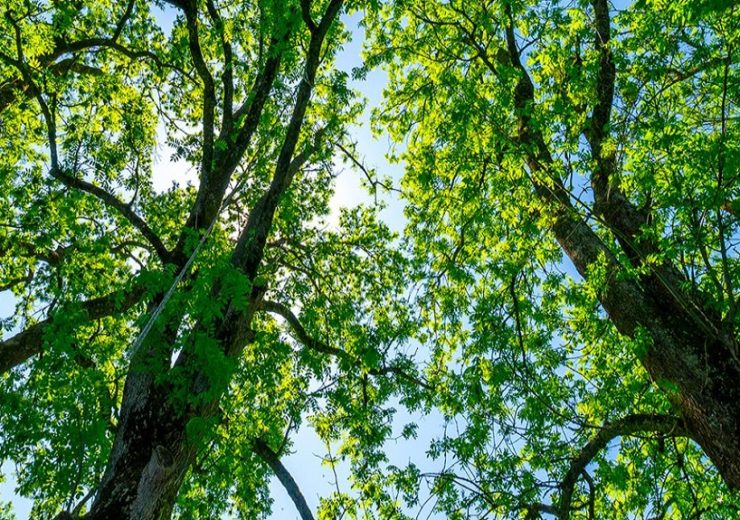 The new decision has been agreed among stakeholders across the University.(Credit: University of Oxford)

As well as divesting its endowment from fossil fuel companies, the University has also asked its endowment office, Oxford University Endowment Management (OUem) to engage with fund managers to request evidence of net zero carbon business plans across their portfolios. There will also be a new member of the Investment Committee, with experience of both endowment management, but with an additional focus on climate-conscious investment.

Oxford’s approach is based on its own world-leading academic research on climate- conscious business practices, the Oxford Martin Principles for Climate-Conscious Investment, These provide a framework for engagement between climate-conscious investors and companies across the world, helping them assess whether investments are compatible with transition to a more stable climate and the goals of the Paris Agreement on climate change. Their work is just part of the sector-leading environmental research across Oxford in such areas as climate economics, biodiversity, resource security, transition in energy use and climate change modelling.

Announcing the divestment decision, the University’s Council noted OUem’s sector-leading work to date in reducing the endowment’s exposure to fossil fuels to very low levels, below that of many other institutions. Since 2007, OUem investment in the energy sector has declined from an estimated 8.5% of the endowment to 2.6%. This includes renewable energy and just 0.6% of the endowment is now in fossil fuel extractors. OUem has also made substantial investments in solutions to climate change and in sustainability.

Professor Louise Richardson, Vice-Chancellor of Oxford University, said: ‘Oxford is a global pioneer in many areas of environmental research and science, from climate economics to biodiversity, energy use, and climate change modelling. I am very grateful to all the staff and students who came together to develop this new and exciting agreement on investment which I warmly welcome. Coupled with our research strengths, our new approach will enhance our position as a world leader in reducing carbon emissions and tackling climate change before it is too late.’

Sandra Robertson, CEO and CIO of OUem, said: ‘OUem has been actively managing the Oxford Endowment Fund over the past decade to ensure that, as an investor, we are part of the solution to climate change and sustainability.

‘The Fund is a globally diversified portfolio of investments, chosen to make returns over the long term in a sustainable manner. We will continue our deep engagement with the investment groups in the Fund, and further encourage them to move to a Net Zero world across their portfolios of companies.’

Professor Cameron Hepburn, Director of the Smith School of Enterprise and Environment, said: ‘This is not mere divestment; this is a commitment to divestment plus engagement, according to the Oxford Martin Principles, to help accelerate progress towards net zero emissions. It is right that Oxford’s leadership on the science, economics and finance of the transition to net zero emissions should be consistent with how we invest our endowment.’

The University is also developing its own ambitious new environmental sustainability strategy, giving further impetus to its commitment to cutting carbon emissions. The strategy will be published later in the year.