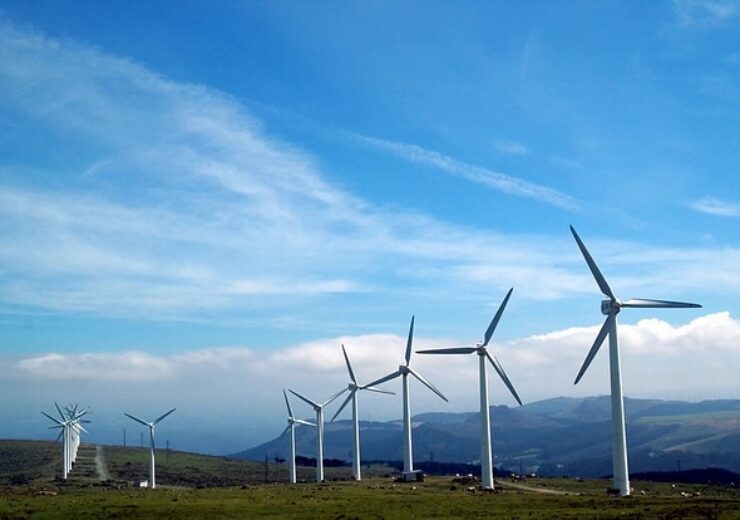 The wind project will be developed without government subsidies. (Credit: makunin from Pixabay)

Located in Lestijärvi municipality in Central Ostrobothnia, the project will include 72 wind turbines that are said to have a maximum total height of 240m.

Construction on the wind farm is expected to begin within a year. It will be developed without government subsidies.

Upon commissioning, Lestijärvi wind farm will have the annual energy production of around 1.4 TWh, accounting for around 2% of the total electricity production in the country.

OX2 stated that the plans and building permits for the project are legally in force.

The project will also consist of the construction of a new electricity substation and 55km of 400 kV power line for electricity transmission. The company currently has more than 340MW of wind power under construction in Finland.

OX2 Finland country manager Teemu Loikkanen said: “The acquisition of the project rights for Finland’s largest wind farm is a significant and welcome project for us. The greatest benefits from renewable energy projects are achieved when they are implemented on a large scale.

“In addition to the wind farm, we will build a 1,300 MW electricity transmission line, and with the nearby Halsua wind power project, we will be able to offer plenty of job opportunities for companies in the economic area.

Two of the wind farms included in the portfolio are ready-to-build projects.