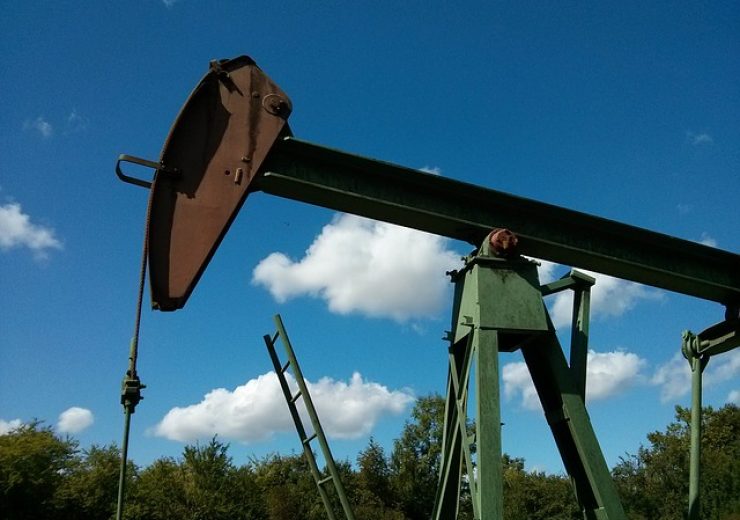 Ovintiv strikes $880m deal to divest its assets in the Eagle Ford Basin in the US. (Credit: Monika Wrangel from Pixabay)

Ovintiv, a North American oil and gas producer, has agreed to divest its Eagle Ford assets in the US to Validus Energy for $880m.

The company expects full year 2021 volumes from its Eagle Ford assets to average around 21 thousand barrels of oil equivalent per day (MBOE/d). Included in these is 14 Mbbls/d of crude and condensate.

The deal with Validus Energy enables the company to surpass its divestiture target with more than $1.1bn in asset sales. Besides, the transaction will help it bring down its year-end 2021 debt to under $5bn.

Ovintiv anticipates achieving its debt target of $4.5bn in the first half of next year.

Ovintiv CEO Doug Suttles said: “Today’s Eagle Ford announcement continues our track record of unlocking value from non-core assets. Proceeds will significantly accelerate the achievement of our debt reduction target and allow us to pay off near-term debt maturities with cash on hand.

“Our 2021 outlook is strong and we expect to generate significant free cash flow for the fourth consecutive year.”

The company’s core growth assets are located in the Anadarko Basin and Permian Basin in the US, and in the Montney Formation in Canada.

For the full year 2021, the company expects to achieve crude and condensate volumes of around 190Mbbls/d, which includes an impact of 10Mbbls/d from divestitures.

Ovintiv said that there will be no changes for its planned capital investments for this year, which will stay at around $1.5bn.

Last month, the North American oil and gas company announced the sale of its Duvernay assets in Alberta, Canada in a deal worth up to around $263m to an undisclosed buyer.

The Duvernay agreement along with the Eagle Ford transaction, which are subject to closing conditions and regulatory approvals, are expected to be closed in Q2 2021.