Osisko Mining announced that it will begin drilling at “Deep Discovery 1”, in May at its 100% owned Windfall Lake gold project in Quebec. 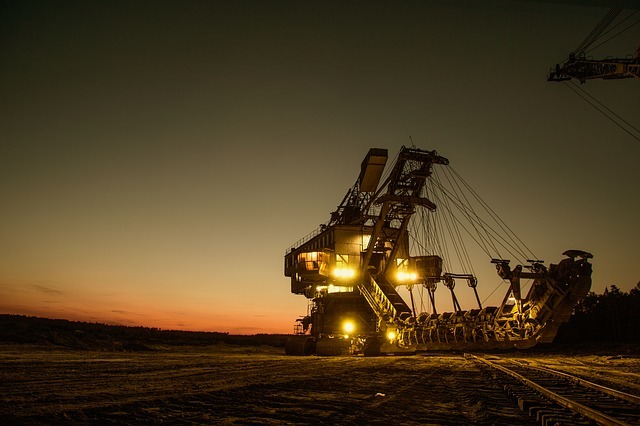 Image: Deep Discovery 1 is designed to test the intrusion associated geological model for the Windfall deposit. Photo courtesy of Khusen Rustamov from Pixabay.

Deep Discovery 1 is designed to test the intrusion associated geological model for the Windfall deposit, following on the success of the previous deep drill holes. The drill hole will investigate the potential depth extensions of known mineralized zones (Underdog and Triple 8) on its path to the principal exploration target: the interpreted outer shell and centre of a possible porphyry intrusion at depths of approximately 3,000 metres to 3,500 metres from surface.

Major Drilling Group International Inc. of Moncton, New Brunswick will drill the hole using their EF-100 deep drill rig, which is currently preparing to mobilize to Windfall from Red Lake. Once collared, it is anticipated the drill hole will take approximately six months to complete.

Osisko is also conducting preliminary work on the potential use of high-definition seismic techniques to identify deep gold-bearing structures and potentially directly detect certain styles of mineralization in and around the Windfall and Lynx deposits. HiSeis Pty Ltd. (“HeiSeis”), from Perth, Australia, have been contracted by Osisko to evaluate the applicability of their data acquisition equipment and innovative data processing algorithms to the Windfall system. The potential use of seismic techniques will compliment the successful IP survey which outlined new deep drill targets and the chargeability signature of the Triple 8 Zone. HiSeis was involved in the discovery of the Zodiac Zone at Northern Star Resources Jundee gold deposit. The Zodiac Zone target was defined using HeiSeis 3D seismic.

Osisko President and Chief Executive Officer John Burzynski commented: “We are very excited to continue ground-breaking exploration in and around Windfall. Deep Discovery 1 presents an opportunity to test the deep porphyry intrusion model that we believe is the driver of the Windfall system. The potential application of seismic techniques would be an innovative addition to the successful recent definition of new targets we achieved through the use of downhole geophysics. We remain convinced that as we continue deep exploration, Windfall will grow to join the ranks of world class high-grade and long-life underground mines in the Canadian Archean.”