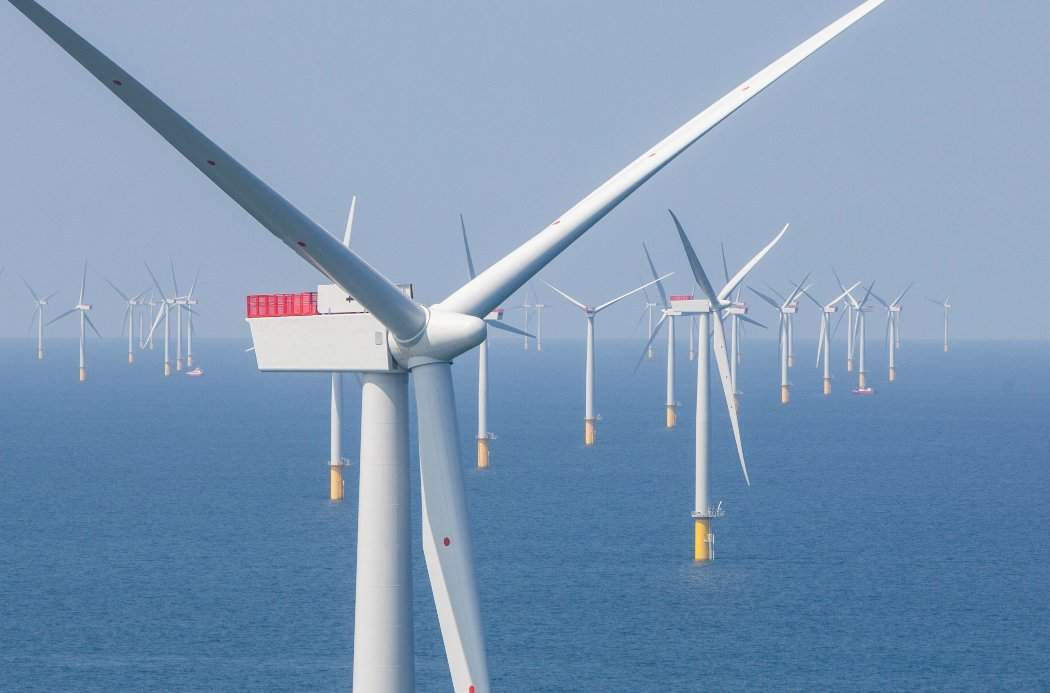 The offshore wind farm is located about 27km off Blakeney Point on the North Norfolk coast and 28km off the Lincolnshire coast at Chapel St Leonards.

It is operated from Ørsted’s East Coast Hub in Grimsby. The project includes 91 of Siemens Gamesa’s 6MW turbines. Many of the turbines feature blades that were manufactured in Siemens Gamesa blade factory in Hull.

Ørsted UK managing director Matthew Wright said: “Race Bank is a fantastic infrastructure project and underlines Ørsted’s contribution to the UK’s energy transition. It’s also another clear signal of our firm commitment to Grimsby and the Humber, and the UK supply chain for offshore wind.

“Race Bank is a hugely significant and innovative project, featuring the first ever turbine blades to be made in Hull and becoming our first wind farm in the UK to be operated using a new Service Operation Vessel. It’s also one of the fastest projects we have ever built, with a fantastic safety record, and this is testament to the hard work of the project team and the great relationship we have with our partners.”

Sumitomo global renewable IPP department general manager Hisayuki Doi said: “Sumitomo Corporation (SC) is particularly impressed by the quality and precision, how the Race Bank project has been realized; on time and budget, and most importantly: without any serious accidents.

“Race Bank is setting a new and very important milestone for SC towards a greener and more renewable portfolio. SC will further endeavor to explore the path towards a sustainable future, and SC is especially pleased of having the opportunity to walk along this path together with Ørsted and Macquarie.”

Race Bank is claimed to be the 10th offshore wind farm in the UK, either owned or partially owned by Ørsted. This takes its total offshore portfolio of 3GW, which is enough to power 2.7 million homes the country.