The three-year contract covers owners engineering and project development support, in addition to holding the CDM role of principal designer 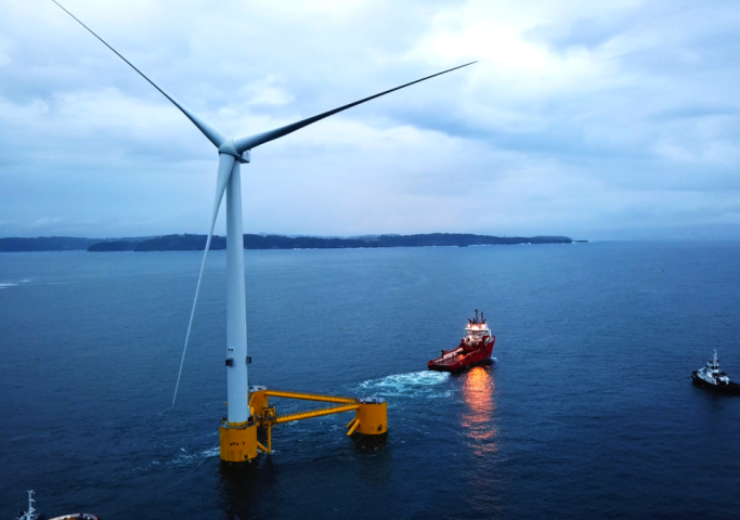 UK-based Offshore Wind Consultants (OWC) has secured a contract to provide engineering services for the Erebus floating wind farm in the UK.

The three-year contract covers owners engineering and project development support, in addition to holding the CDM role of principal designer.

OWC said it will manage the project out of its headquarters in London but will also use the company’s resources across the world.

OWC director and UK country manager Katherine Phillips said: “As a group we have extensive experience from floating offshore developments as well as offshore wind developments.

“We will combine this competence to deliver the important engineering role for this exciting and ground-breaking project.”

The financial details of the transaction were not disclosed.

To be located in the Celtic Sea offshore Wales, the project will have 96MW of capacity and will be built in an area with a water depth of 70 meters.

The project is planned to be developed using Principle Power’s WindFloat technology.

The upcoming technology has wide potential, opening access to sites further offshore, which have less impact on the landscape, and benefit from very high wind resources.

In March last year, the company signed an agreement with Tata Consulting Engineers (TCE) to partner for upcoming projects in the emerging Indian offshore wind sector.

Under the agreement, the two companies planned to combine their capabilities to deliver engineering and project management services to Indian offshore wind developments.