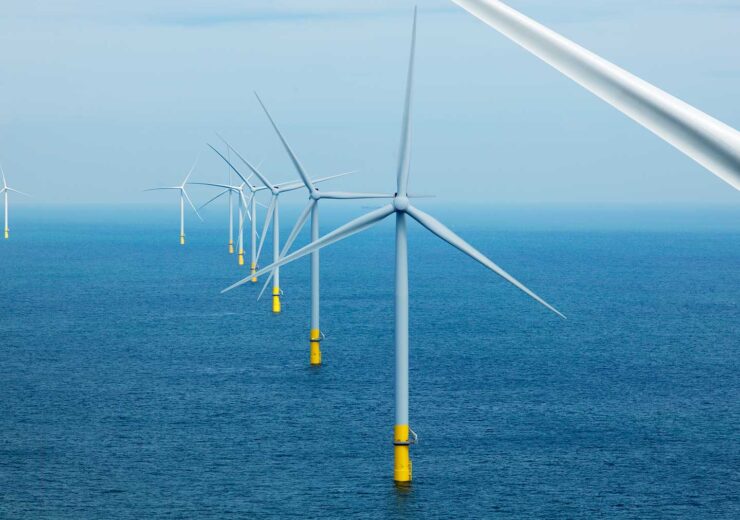 Located 22km off the coast of Zeeland province, the Netherlands, the offshore wind farm is equipped with 94 wind turbines supplied by Siemens Gamesa.

The project is expected to generate enough power to supply electricity to nearly one million Dutch households.

Ørsted CEO and president Henrik Poulsen said: “We’re proud that we’ve commissioned our first offshore wind farm in the Netherlands, who is among the global frontrunners in the energy transition.

“With Borssele 1 & 2 as the first step, we wish to make a significant contribution to the Dutch transition from fossil to renewable energy.

“We’re proud that we completed this large-scale clean energy project on time and within budget during the COVID-19 pandemic, while maintaining our focus on health and safety.”

Meanwhile, MHI Vestas Offshore Wind (MHI Vestas) has announced the completion of the installation of all the 77 wind turbines at the 731.5MW Borssele III & IV offshore wind farm project in the Dutch waters.

For full power generation, the final set of turbines at the Borssele III & IV project will be commissioned and tested.

Upon entering into operations,  the offshore wind farm is expected to supply enough clean renewable energy to power up to 2.3% of total Dutch electricity demand.

Recently, Ørsted has announced plans to develop offshore wind projects in South Korea with a potential capacity of up to 1.6GW off the coast of Incheon City.