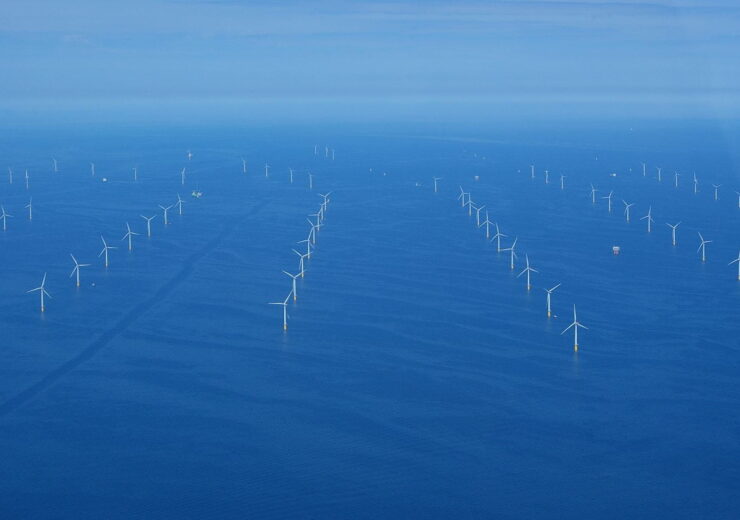 Ørsted revealed plans to develop offshore wind projects in South Korea with a potential capacity of up to 1.6GW for providing clean energy to 1.4 million households.

The Danish renewable energy company said that the projects will be developed off the coast of Incheon City in the northwestern part of the country.

The offshore wind projects are proposed to be built more than 70km from the main parts of the city in relatively shallow water depths.

Based on receipt of permits, off-take agreement with a domestic energy utility, and final investment decision, the offshore wind projects could potentially begin operations from 2026 onwards, said the Danish company.

Earlier this year, the company deployed four floating lidars off the Incheon coast, and gathered all the relevant data for securing the potential sites for the proposed 1.6GW wind farms.

According to the Danish energy company, the offshore wind farms could offset nearly four million metric tonnes of carbon emissions per year.

The new wind farms will also help in significantly contributing to the KRW114 trillion ($94.5bn) Green New Deal launched by South Korea in July 2020 aimed at recovering from the recession caused by Covid-19.

Ørsted further said that the offshore wind projects will help South Korea in achieving net zero emissions by 2050, a target that was set by its President Moon Jae-in in October 2020.

Ørsted Asia Pacific president Matthias Bausenwein said: “Ørsted’s projects in Incheon will support a thriving offshore wind industry in South Korea and contribute to the realization of the government’s target of 12GW offshore wind capacity by 2030.

“Building on our experience and unparalleled track-record in offshore wind development world-wide and in Asia Pacific, we are dedicated to engaging in long-term partnerships with the South Korean government and local stakeholders.”