As per the indicative proposal, Brookfield will eventually acquire the energy markets business of Origin Energy, while MidOcean Energy, an EIG-backed LNG company, will take over its integrated gas business 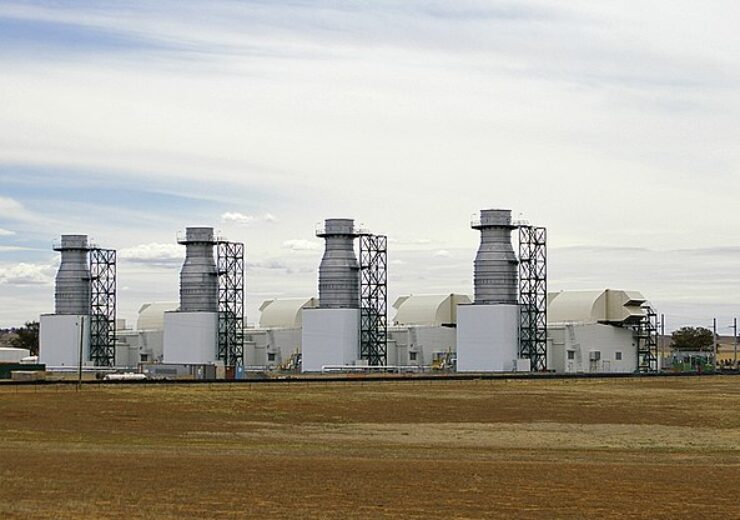 Australian energy company Origin Energy has received a sweetened bid of A$18.4bn ($11.8bn) from Brookfield Asset Management, together with its affiliates and their managed funds, and MidOcean Energy.

As per the non-binding, indicative offer, shareholders of the Australian Securities Exchange (ASX) listed Origin Energy will be paid A$9 ($5.77) per share in cash.

Origin Energy said that after taking into account all the relevant factors, it has executed a confidentiality and exclusivity agreement with the consortium.

The company’s board intends to unanimously recommend shareholders tender their vote in favour of the offer at the current price, in the absence of a superior bid.

According to the electricity and gas retailer, the price payable under the offer will be lowered by the amount of any dividend paid by it before the implementation of the proposed scheme of arrangement. In case, the implementation takes place after 15 May 2023, the offer price will then increase by $0.03 per month, said Origin Energy.

MidOcean Energy is a liquefied natural gas (LNG) company that was created and managed by EIG.

As per the indicative proposal, Brookfield will eventually acquire Origin Energy’s energy markets business, while MidOcean Energy will take over its integrated gas business.

Origin Energy said that its board plans to give opportunity to the consortium to undertake due diligence to allow it to come up with a binding proposal. The due diligence process is likely to take around eight weeks.

“Our confidence in Origin’s prospects underscored our engagement with the Consortium and delivered a material increase on their initial offer. While the due diligence process advances, we will remain focussed on the successful execution of our strategy.”

In a separate announcement, Origin Energy said that it has completed the A$60m ($38.5m) sale of its 77.5% stake in the Beetaloo Basin joint venture to Tamboran (B1), which is 50:50 owned by Tamboran Resources and Bryan Sheffield. The remaining 22.5% stake in the oil and gas assets located in the Northern Territory, Australia is held by Falcon Oil and Gas Australia.